It’s not often you hear about a government employee that’ isn’t all fire and brimstone when it comes to copyright law enforcement. Most of the time they’re backed up by the MPAA or RIAA waving their pitchforks and blocking sites, suing individuals and site owners, but down under it seems, there’s a different mentality on the rise. Australian communications minister Malcolm Turnbull has said what many pirates have echoed in the past: content platforms need to compete with piracy directly if they want to succeed.

This is perhaps more poignant because Australia is one of the world’s biggest hubs of internet piracy. The usual reason given by pirates is that content is either too slow in being made available in the country, or that it’s simply too expensive. This has ultimately led to a new initiative the government has announced, which will look to hold ISPs more responsible for the actions of their users, which in turn could see them crack down on piracy in a much more heavy handed manner.

Turnbull however, would rather the onus was put on the content industry to provide a better service. Something that can compete directly with piracy, rather than trying to halt the practice directly. 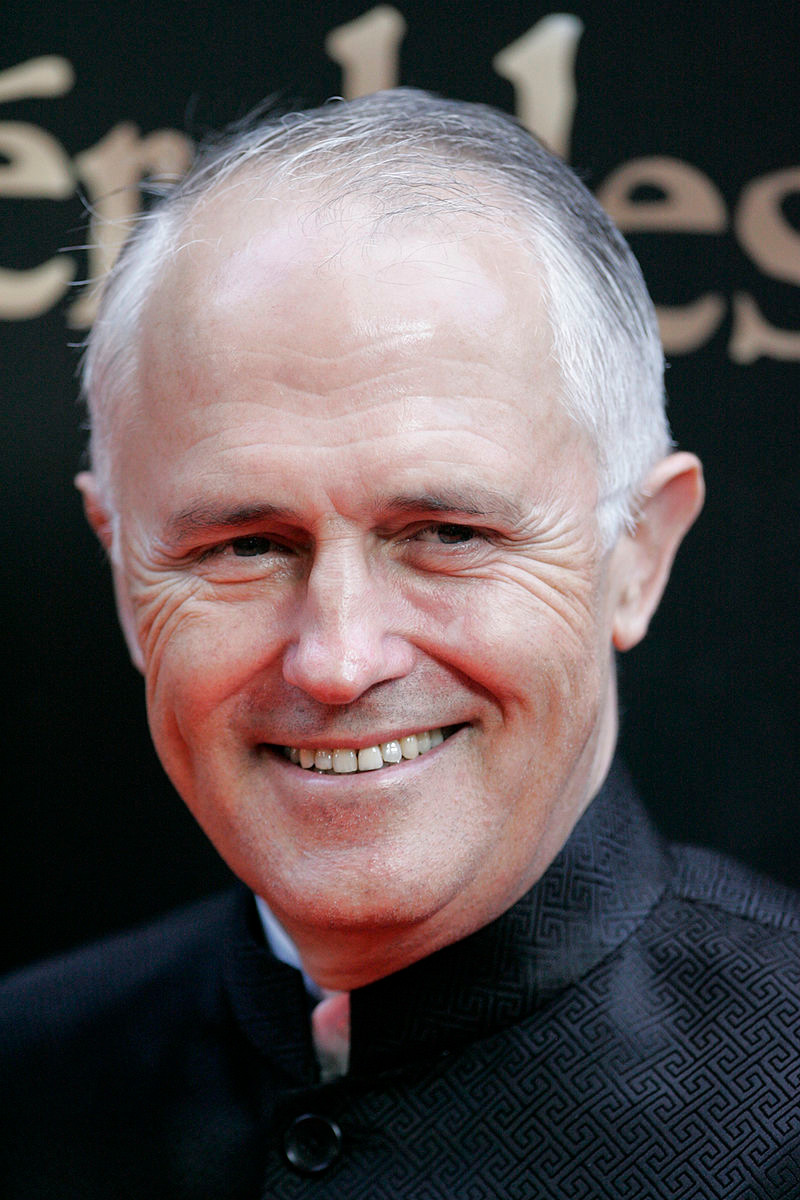 When asked by ABC about why content was so much more expensive in Australia, Turnbull admitted it was a real problem, following it up with:

“If I can just say so, there is an obligation on the content owners, if their concerns are to be taken seriously and they are by government, and if governments are to take action to help them prevent piracy, then they’ve got to play their part which is to make their content available universally and affordably,” he said.

While other parts of the interview are a little more in line with his political party, with statements of hope made that the upcoming government measures could stop “stealing” on the internet, he did continue to suggest that the best way to tackle it, was to offer a fairly priced and easily accessible product.

Ultimately, he said, you need to reduce the incentive for people to do the wrong thing and making content cheaper is one way to do that.

KitGuru Says: What a surprisingly fresh take on piracy from someone actually in office. Most of the time, this is the sort of sentiment you only get from people who’ve been out of government for several years.