Although it seems to be the case that most media corporations and lobby groups have moved on from attempting to target movie and TV show pirates with lawsuits, that was a pretty popular tactic in the ’00s. Not only was it designed to financially punish those that were found to have downloaded and uploaded content but it was hoped that the large sums demanded would scare other pirates into not doing it again. In the end that didn’t turn out to be very effective, but as some major players have left to find more lucrative waters to swim in, the past few years has seen pirated lawsuits dominated by just three companies.

That’s the result found as part of a new study from Matthew Sag, current professor of law at Loyla University Chicago School of law. In it he studied IP litigation between 1994 and 2014 and while obvious trends like an increase in copyright infringement lawsuits increased through the ’00s, he also discovered that in the past few years for the most part just three companies were responsible. 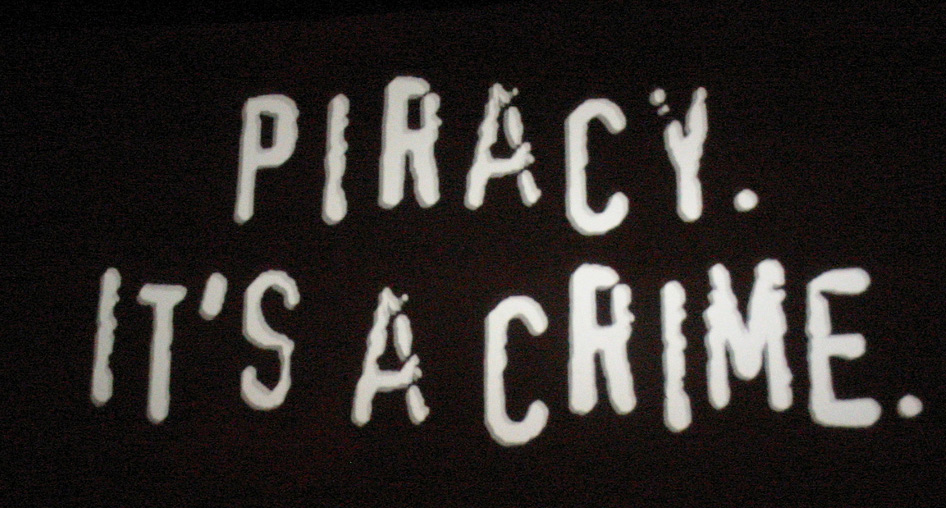 That hasn’t always been the case, as although there were some major players through the past decade, since 2010 a small number of specific firms have dominated piracy litigation. It isn’t always the same firms, with ones that were gunning for pirates five years ago not featuring today. However Malibu Media LLC, Dallas Buyers Club LLC and Good Man Productions Inc are the biggest culprits, with the former making up over 80 per cent of all piracy related lawsuits last year.

What is also interesting about the results though, is that Malibu Media and its small fry contemporaries, aren’t targeting the hundreds or thousands of downloaders that these sorts of lawsuits once were. Instead they are going after just a handful of individuals, with the average John Doe lawsuit last year targeting just three pirates at a time. As TorrentFreak points out, this is because US Copyright Law actually allows for statutory damages to be awarded up to $150,000 regardless of the actual damage caused by the act of piracy.