The number of people illegally sharing media like songs, music and games in Sweden, the home of The Pirate Party and original host country for The Pirate Bay, have plummeted in recent years according to a new survey by the Cybernorms research group of Lund University. In a bold move, it's not claiming this change has come from lobby group campaigning or legal threats, but from better legal alternatives.

After quizzing some 4,000 individuals in the 15-24 year old age group, Cybernorms found that the number of those who download something from sites like The Pirate Bay everyday has gone down from just under a third in 2012, to 29 per cent today. Similarly, the number of young people that have never file shared anything illegally has gone up from 21.6 per cent to 30.2 per cent.

However, the most interesting aspect of the survey isn't that more people aren't pirating media, it's why they're not. Instead of saying that they're scared of the MPAA, or that they've received a letter from their ISP, it's because there are many legal alternatives that are just as good if not better than the illegal options. 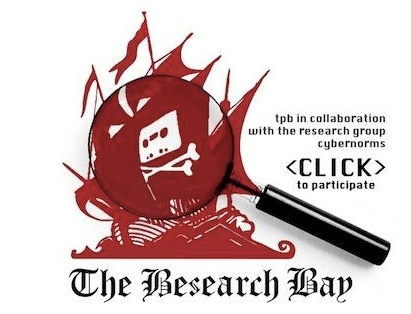 “We have been able to see that file-sharing has gone down but without that being associated with a conviction, such as the Pirate Bay ruling,” said head of Cybernorms, Måns Svensson to SVT (via TorrentFreak).

“If you listen to what young people themselves are saying, it is new and better legal services that have caused the decrease in file-sharing, rather than respect for the law. There has been a trend where alternative legal solutions such as Spotify and Netflix are changing consumption patterns among young people.”

KitGuru Says: Interesting for sure, but not surprising. It's the same sort of stuff we've been saying here for years: legal alternatives are the only real way to combat piracy effectively.