Twitter is making more from selling user data than ever before

Twitter has just released its financial report for the past quarter, with little positive in the way of news for shareholders. As usual it is still struggling to turn a profit and one way it seems to be trying to stem that tide is through data sales. In the past three months, Twitter earned 26 per cent more from data licensing and “other revenue,” year on year.

The raw numbers for Twitter's Q3 results pin its revenue at $616 million (£503 million), with a total net loss of $103 million. This is hardly sterling news for those invested in the platform, which is perhaps why Twitter is pointing to new revenue streams as a source of hope. Up 26 per cent from last year were data sales and other sources, which earned the company $71 million throughout the quarter.

For stockholders concerned about any of this, Twitter highlighted its user growth of three per cent over this time last year, as well as a restructuring program which will see nine per cent of its workers around the world let go. This change up will not only save money in the short term, but will also see Twitter refocus its efforts on sales, partnership and marketing efforts. 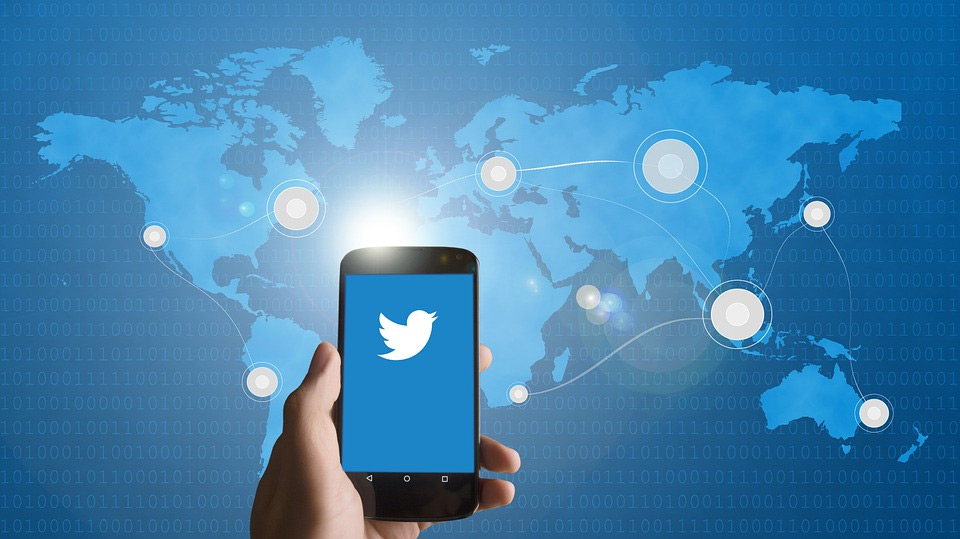 It remains confident that in 2017, it will be able to turn the company around and have it generate  a profit. To make that a reality, it will be eating further losses in the last quarter of 2016, due to severance packages and stock options for those being made redundant.

“We intend to fully invest in our highest priorities and are de-prioritizing certain initiatives and simplifying how we operate in other areas,” said Twitter CGO, Anthony Noto. “Over time, we will look to invest in additional areas, as justified by expected returns and business results. In addition, our live strategy is showing great progress. We've received very positive feedback from partners, advertisers and people using the service, and we're pleased with the strong audience and engagement results.”

KitGuru Says: Considering how long Twitter has spent trying to become a profitable venture, it's no wonder that it's putting time and energy into data licensing as a new method of revenue generating. You have to wonder how sustainable that is without strong user growth though.