Universal is one of the major movie studios that has gone after pirates with everything it's got over the past decade, but it might want to look inside its organisation as much as without. One of the automated DMCA takedown tools utilised by the company has filed a takedown request for the location “http://127.0.0.1:4001/#/fr/” which would suggest that the French Universal Pictures servers are in-fact seeding torrents of its new movie, Jurassic World.

This was bundled in with other addresses such as torrent sites and forum topics which were also hosting links to copyright protected content, but clearly the tool picked up something coming from Universal France's own servers.

It may just be that an error was made by the takedown tool, which would be a little less embarrassing for Universal. However, if that is the case, the question needs to be asked, what other errors have its takedown tools made in the pursuit of file sharers the world over? 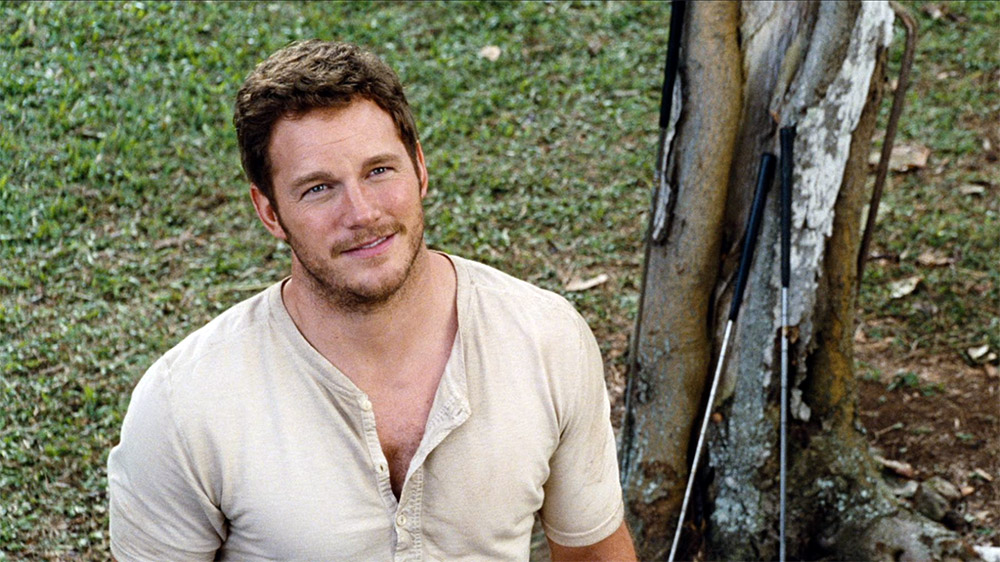 At least Chris was amused by the whole thing

If it didn't make a mistake though. Universal will need to run a tighter ship in future, as having the biggest movie you've released in a while seeded from your very own servers suggests someone working on the inside for the scene groups that upload this sort of content.

Regardless of which is the case in this instance, we do know that Universal's automated tools have hiccuped in the past. Just a few days ago it attempted to take down the IMDB entry for Fast and Furious 7, after it mistook it for a pirate site.

KitGuru Says: The use of automated tools is understandable to an extent, but if they're making these kinds of gaffs regularly they need retooling. Either that or Universal really needs to look at who might have the balls to seed a movie from a movie studio server.