The United States army has begun testing a new brand of rifles that could allow the average soldier to achieve marksman levels of accuracy over distances over a kilometre, thanks to smart features that allow the gun itself to track your target and decide the optimal moment to fire.

Produced by hunting rifle manufacturer Tracking Point, the guns work by tagging the target and taking into consideration distance to the target, wind, air pressure and other variables and only fires the slug once it’s perfectly aligned.

“We’re really excited about the opportunity to provide this technology to increase our country’s effectiveness in times of war,” Tracking Point Vice President of marketing and sales Oren Schauble said while speaking with CNET. “We’re very interested in how we can increase the average soldier’s effectiveness.”

While the guns cost upwards of $25,000 (£15,000)  a piece, the US military has never been averse to high price tags, though it will only be taking on a handful of the augmentations that provide the added functionality, not the full rifles themselves. This should bring the price down a bit and mean that should it adopt the technology, it can retrofit its XM2010 sniper rifles with it, rather than have to buy in new guns. 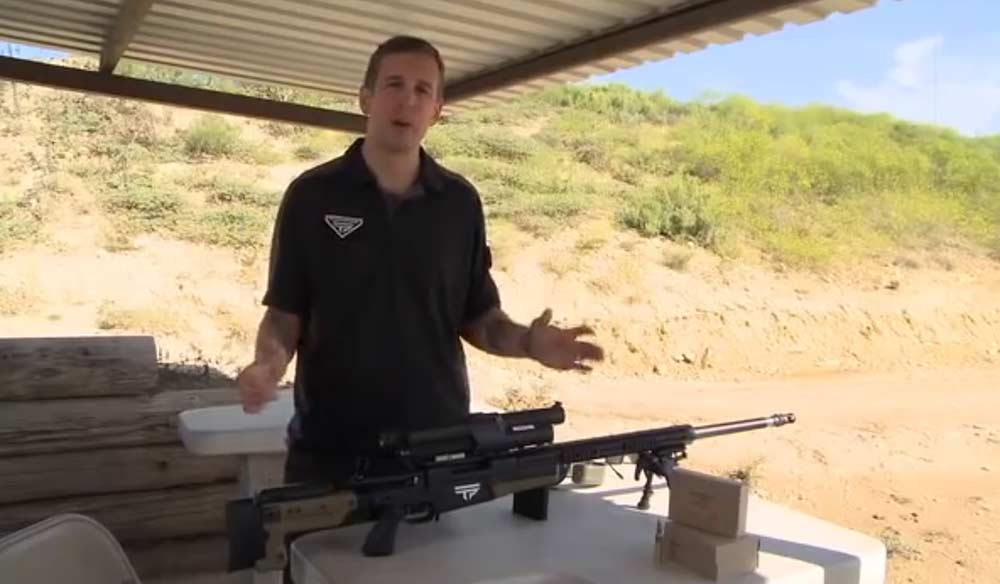 Testing is expected to begin soon, though how long it will last and if/when we’ll see these guns in actions remains to be seen.

KitGuru Says: These don’t sound quite as “smart,” as the ones that have remote detonating rounds, but it’s still a pretty nifty invention. I wonder if this would help the best of the best make new sniping records?