Net neutrality, the idea that every bit and byte is created equally and given equal access to bandwidth, has taken a bit of a beating as of late. In the US we've seen legislation changes allow companies like Verizon to throttle Netflix and Amazon, which saw the former of the pair name and shame the ISP on its service's homepage. While we can applaud Netflix's atypical attack on the service provider, it doesn't fill you with hope about the future, where the potential for paid for internet fast lanes exists. However, the US Senate could be set to swoop in and save the day as a piece of legislation that's to be unveiled later today, could put the kibosh on anything but a neutral internet.

According to the Washington post, later today democratic senators will put forward a piece of law that would force the Federal Communication Commission (FCC) to ban the prioritising of certain internet traffic, making throttling of services, completely illegal. This would mean the likes of Amazon and Netflix, which eat up huge portions of bandwidth due to their high traffic and streaming of HD video, wouldn't be treated any differently than anyone else. 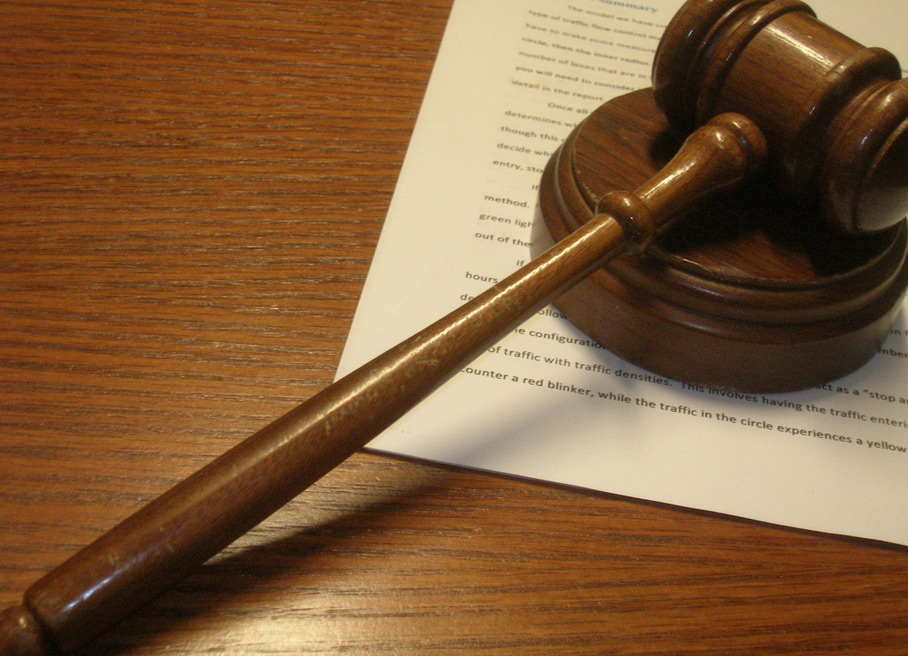 I'm not actually sure if they'll use one of these, but it makes this story look more official.

“Americans are speaking loud and clear,” said Senate Judiciary Committee chair Patrick Leahy. “They want an Internet that is a platform for free expression and innovation, where the best ideas and services can reach consumers based on merit rather than based on a financial relationship with a broadband provider.”

The worry with allowing internet service providers to charge people based on factors it decides, is that it gives ISPs literal control of the internet. Startup firms unable to pay for the privilege of fast access could see their sites slowed to a crawl while corporations get “fast-lanes” to operate on. And even those that can afford it, would feel the pinch, since the ISPs would have complete control.

KitGuru Says: This is a turn up for the books. Fingers crossed the legislation makes its way through the senate in a timely manner. We're a little safer when it comes to net neutrality in the EU, but the more countries that put a legal stamp on it, protects it that much more.