Valve doubling down on office space in big move

Valve’s inner workings always feel a little shady. It works on secretive projects we don’t hear about for years at a time, has a strange, horizontal team structure – it’s hard to figure out how it all works. We do know one thing though, and that’s that it’s run out of space, because it’s moving across town to get more of it.

The current Valve offices are located in Bellevue, Washington in the U.S. and occupy some 125,000 square feet, according to PCgamesN. However that’s no longer good enough it seems, as Valve is moving to another part of Bellevue: Lincoln Square. There it will take on nine floors of a tower, giving it some 225,000 square feet to play with. 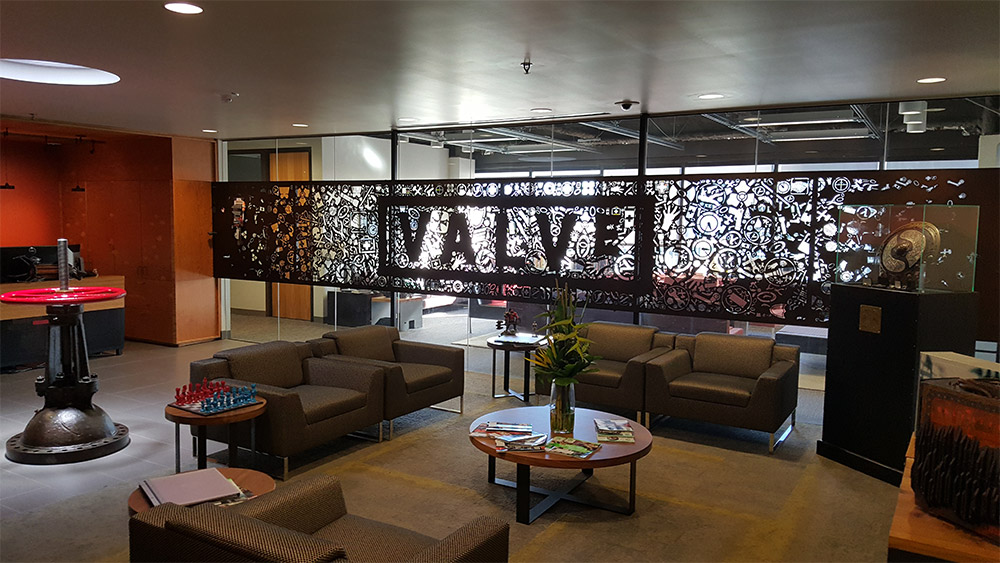 According to the building’s president, the reason Valve chose it wasn’t because it resided on some sort of gaming ley line, or because it was the perfect placement for some sort of virtual reality conduit, but because it placed them near local shops and restaurants.

However as Geekwire explains, it was also likely because the company leasing the new building is the same one that leased the old one, so there is likely to be some form of relationship there. Clearly it wasn’t enough to get Valve the top spot in the building though, as that’s owned by ex-Microsoft CEO, Steve Ballmer.

Valve will officially move in to the new pad in May 2017.

KitGuru Says: The question now, is what will Valve do with all that space? Considering the games and engines it’s developed in the past haven’t required a huge amount of physical space, my bet’s on larger scale virtual reality. What about you?