Here in the EU, we're relatively protected against encroachments against net neutrality, partly because there's a lot of other countries to help defend the principle even if one doesn't like it. Over in the US however, the regulatory hurdles are far fewer and it's led to companies like Verizon throttling Netflix and announcing that starting 1st October, it would throttle back the speeds of all those using its old “unlimited,” packages, as well as those on its 3G service. When asked for its reasoning by the FCC, Verizon sent through a letter which explained that it was simply acting to avoid congestion.

The letter to the FCC, obtained by Reuters, suggests that this sort of throttling was common industry practice and was nothing that wasn't endorsed by the FCC elsewhere.

“The type of network optimization policy that we follow has been endorsed by the FCC as a narrowly targeted way to ensure a fair allocation of capacity during times of congestion,” said, senior vice president of federal regulatory affairs at Verizon, Kathleen Grillo. 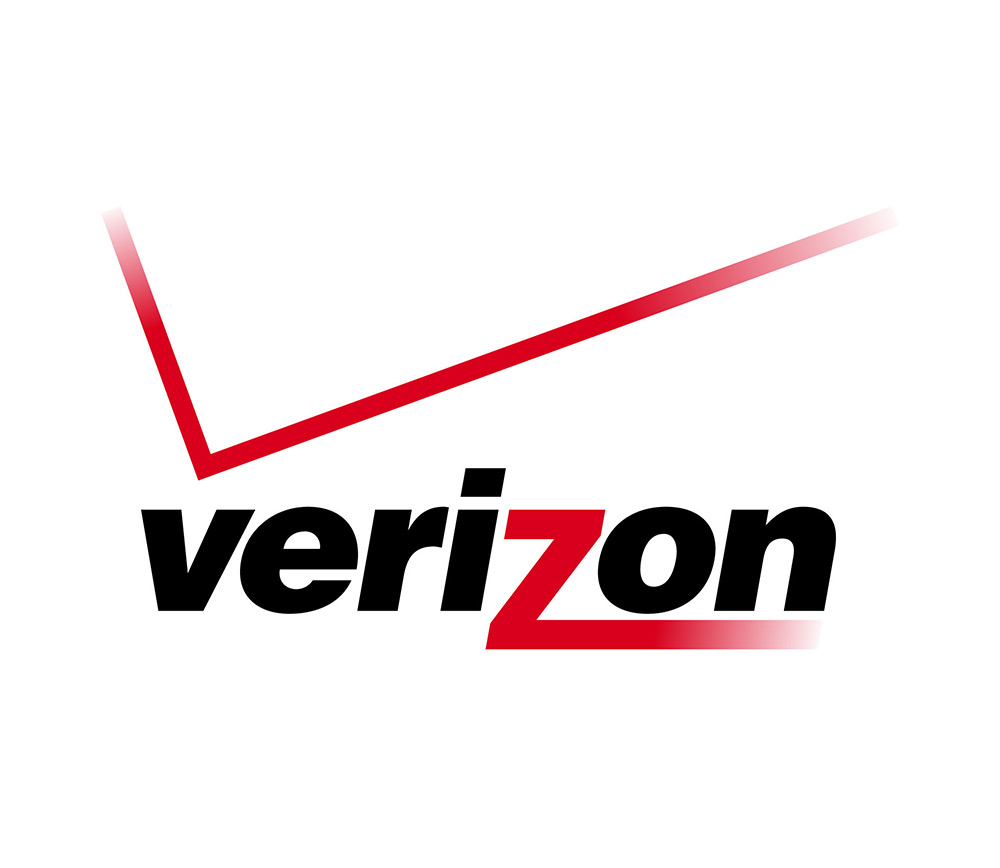 “In short this practice has been widely accepted with little or no controversy,” she said.

However as confident as Verizon is that what it's doing is lawful, head of the FCC, Tom Wheeler, has made it clear that he thinks the ISP's actions are worrisome. Despite these claims though, he's still part of the organisation that allowed net neutrality laws to slip to the point where Verizon was able to suggest this throttling without reproach.

KitGuru Says: It will be interesting to see if Wheeler takes a harder line with this and pushes to block it somehow. However, as long as other companies don't do the same, chances are it could just lead to Verizon losing customers to the competition.