Although many people believe that intelligence agencies are a major part of a modern society's national defence, most of the big name ones have been through the ringer in recent years for unlawful spying on their own citizens and allies. However it turns out the NSA has been doing that for far longer than expected, as new documents released by Wikileaks suggest that the NSA spied on German ministers as far back as 1998.

The targets included vice chancellor and foreign minister Joschka Fischer and current minister for foreign affairs, Frank-Walter Steinmeier. While they were spied upon for many years, the most damning evidence released is a recorded phone call made by Steinmeier following a meeting with his opposite number in the US, secretary of state (at the time) Condoleezza Rice in 2005.

However as damning as it may be that the NSA recorded phone calls of foreign politicians of allied nations, the fact that Steinmeier softballed his counterpart when he was supposed to be asking hard questions is perhaps more so. 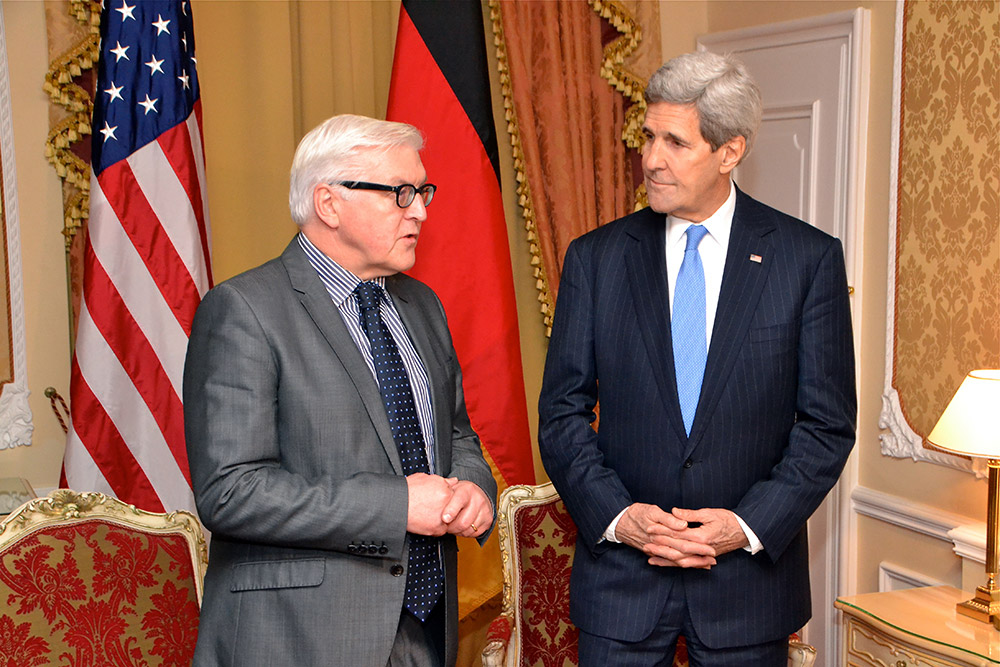 Steinmeier is still a prominent figure in German politics

In the recorded call he was to said to have expressed relief that he had not been given a definitive answer to concerns that the US was involved in abduction and interrogation of European nationals at ‘black sites' with the cooperation of several EU nations.

“Today's publication indicates that the NSA has been used to help the CIA kidnap and torture with impunity,” said Wikileaks founder Julian Assange in a statement. “For years the CIA was systematically abducting and torturing people, with the tacit complicity of European governments.”

“In 2005 German Foreign Minister Steinmeier was thrilled that his tactic of asking Condoleezza Rice no hard questions about CIA renditions had worked. The US said nothing that would require him to do anything. And how do we know about it? Because the National Security Agency was gloating to the US senior executive about intercepting this cowardly display. Nobody comes out of this looking good.”

In total, some 20 names and numbers have been documented by Wikileaks, suggesting that throughout the '00s the NSA had unprecedented access to German politics. Previously we learned that the NSA had hacked the phone of current German chancellor Angela Merkel, back in 2014 and more recently, French politicians were spied on too.

KitGuru Says: Quite a damning release for all involved. It might be prudent to start asking who the NSA doesn't spy on at this point. I feel like it would be a much shorter list.