Whether media lobbies and studios were going after individuals, or entire sites full of uploaders and downloaders, the one key piece of evidence that they could use to prove you were the nefarious individual that downloaded that copy of the Hurtlocker, was an IP address. As far as courts were concerned, that was the same as the person downloading the data directly to their brain – you and your IP were one and the same; but no longer. In a landmark case that could spell doom for copyright lobby group usefulness the world over, a judge in Florida has ruled that a person cannot be identified by IP address, as there’s no way to prove it was them that used the computer at that time.

Though this provides a loophole for pirates, it certainly does make sense. Indeed there’s no way to prove who was using any particular computer at any time without video evidence. It could have been a family member, or a visitor to the house – unlikely, but possible, and the law should protect the innocent as much (if not more) than punishing the guilty. 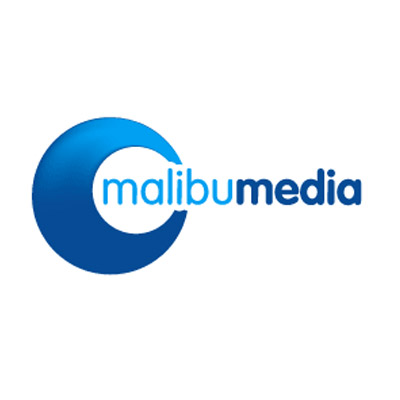 You’d think with a name like that, it would be more relaxed

“There is nothing that links the IP address location to the identity of the person actually downloading and viewing Plaintiff’s videos, and establishing whether that person lives in this district,” she added.

Ultimately the case was dismissed, as Malibu Media had no leg to stand out without acceptance of the IP ownership.

KitGuru Says: Not all judges may agree with this ruling, but it certainly provides excellent precedent for defendants’ legal teams to request for a case to be dismissed if in similar circumstances.