The Motion Picture Association has been doing a solid job of getting piracy sites banned in the UK, with the high court already ordering the likes of BT, Virgin and Sky to block access to many sites, including PrimeWire, KickAss Torrents, The Pirate Bay and ISO Hunt.

Now, the UK Court is ordering ISPs to block access to upcoming streaming solution, Popcorn Time, which streams torrents, rather than outright downloading them. So far, ISPs are blocking over 100 sites, while this may put off some of the less tech savvy, it certainly has not decreased piracy rates for those who know what they are doing. 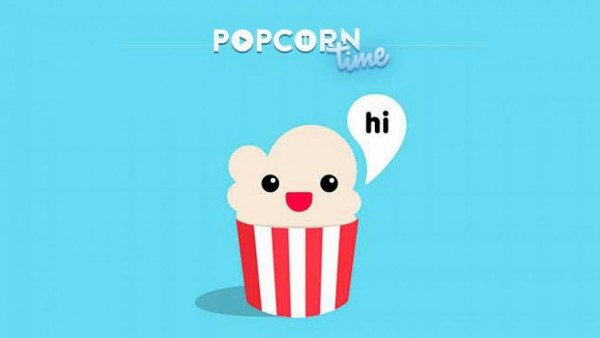 The order to block popcorntime.io, flixtor.me, popcorn-time.se and isoplex.isohunt.to was granted to the MPA today. The judge who passed the order noted that Popcorn Time has little to no legal use as it is purely used for streaming TV shows and movies: “The point of Popcorn Time is to infringe copyright. The Popcorn Time application has no legitimate purpose”.

Aside from Popcorn Time, several lesser-known streaming sites were also blocked, including axxomovies.org, which is a blast from the past as Axxo was one of the most prolific movie torrent uploaders several years back. According to TorrentFreak, recently leaked information has revealed that every court block application actually costs copyright holders around £14,000, meaning that over £1,000,000 has been spent on blocking sites in the UK so far.

KitGuru Says: These UK ISP blocks are common at this point and a lot of people already know their way around them. However, copyright holders and media groups continue to push for them, despite their lack of effectiveness.

Previous The LG G4 has been announced
Next Mighty No. 9 will release in September, Deep Silver is publishing