Home / Channel / The LG G4 has been announced

The LG G4 has been announced

The LG G4 has been officially announced today, featuring a leather back, a long-lasting battery and a slightly different processor to the one we were expecting. it seems that even LG didn't want to deal with the Snapdragon 810's heat issues and opted for the six-core Snapdragon 808 instead.

LG has largely backed Qualcomm with the Snapdragon 810 and even went as far as to deny that it was overheating as badly as Samsung previously claimed. However, it seems there was some truth to those claims as LG has opted to use the 808 SoC instead. 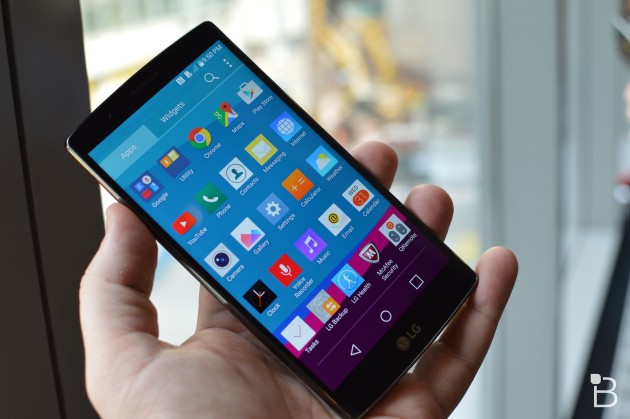 Aside from that, the LG G4 will feature a 3000 mAh user removable battery, a microSD card slot, 3GB of DDR3 RAM and 32GB of internal storage.

LG has paid special attention to the camera this time around though, the G4 will feature an f/1.8 16 megapixel camera on the back and an 8 megapixel camera on the front. The device also has a 5.5 Inch 2560×1440 quantum dot display  as well, meaning that it could end up being one of the best mobile displays on the market so far this year.

The LG G4 will launch some time in May.

KitGuru Says: So the LG G4 has been officially announced. Are any of you guys looking to upgrade your Android device this year?  which flagship are you leaning towards so far?