Mighty No. 9 will release in September, Deep Silver is publishing

Mighty No. 9 is one of the more widely known Kickstarter success stories but so far, a release date had not been set for the game, which managed to raise $3.8 million during its initial crowd funding run. Now we know that the game is set to release on a wide range of platforms on the 18th of September.

We also know that physical copies are going to be made and Deep Silver will be publishing the game. The game will initially launch for the PC, Mac, Linux, Wii U, Xbox One, Xbox 360, PlayStation 3 and PlayStation 4. A PS Vita and a Nintendo 3DS version of the game will arrive later on. 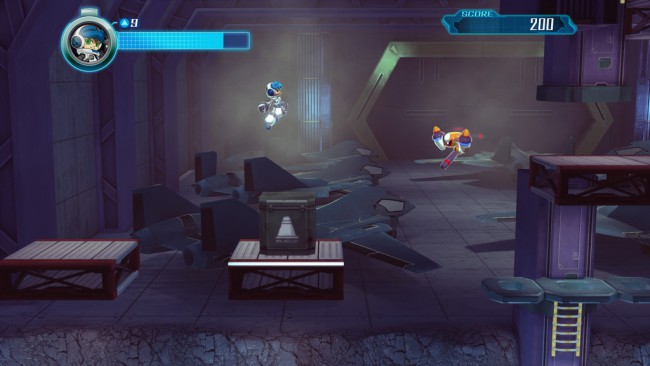 In an effort to assure backers, Mighty No. 9 development studio, Comcept, explained that while Deep Silver is now on board as a publisher, the direction or creativity behind the game will not be affected. Also, those who bought the game on Kickstarter will receive a free DLC titled ‘The Ray'. Retail copy buyers will also receive this DLC but those who buy the game digitally will have to pay for it separately.

Mighty No. 9 will launch with 12 stages, a couple of extra hard difficulty modes and a New Game Plus mode for some extra replay value. There will be a single player challenge mode, a boss rush mode and some two player co-op modes allowing you to compete in speed-run races.

KitGuru Says: Mighty No. 9 has had some controversy behind it after the game attempted to get more money from backers with an additional two crowd-funding runs following the original Kickstarter pitch. However, it looks like the game is finally arriving.