Blizzard's Warcraft movie has been in the works for a long time now. Filming wrapped up some time last year and those who attended the 2014 Blizzcon got to see a sneak peek of what is in store for us. However, it looks like more time is needed for post-production.

Universal has announced that a couple of its upcoming films have been delayed, which includes Warcraft, which will now come out on the 10th of June 2016. 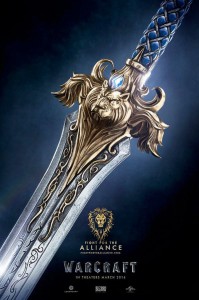 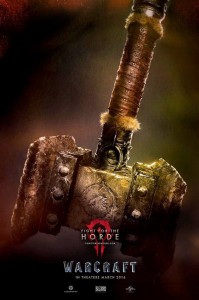 Despite the delay, we already know quite a bit about the upcoming film. We know the cast, we have an idea of the plot and we have some promotional posters. Those who have attended Blizzon will know even more and will likely see another sneak peek at the convention this year too.

KitGuru Says: The Warcraft movie will probably contain a fair amount of CG work, so it's for the best that the studio takes its time to get it looking as good as it possibly can. Historically, films based on video games don't turn out that great but what do you guys think? Does the Warcraft movie have the potential to be good?