The British national weather service, the Met Office, is set to be granted a big boost to its climate modelling and weather prediction systems, with the introduction of a £97 million supercomputer. When finally set up, the new platform will run up to 13 times as fast as current computational systems, giving the Met office the ability to output much more detailed forecast models, much more frequently.

Within those more regular updates though, one of the biggest boons to the climate modelling system will be how in-depth it will be able to go. Areas that need particular assessment, such as storm fronts, will be able to be modelled in far greater detail. The BBC suggests airports as a prime location for such predictive technologies to be used, allowing airlines to better predict services for customers in-turn.

Because of the more detailed modelling, more factors can be taken into consideration too and extrapolated out further into the future, allowing for much more distant predictions. They are still less likely to be accurate than immediate ones, but the potential is there.

“It will allow us to add more precision, more detail, more accuracy to our forecasts on all time scales for tomorrow, for the next day, next week, next month and even the next century,” said Met Office chief executive Rob Varley. 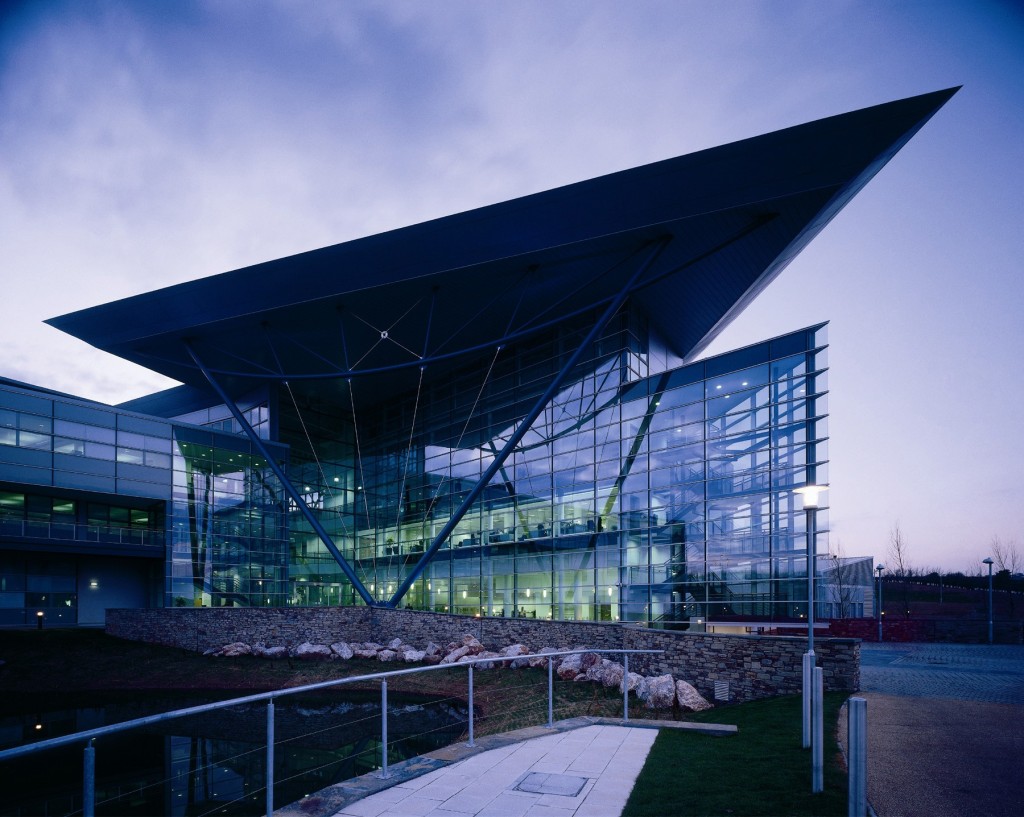 The supercomputer will come on line in September next year, but won’t reach full capacity until 2017

Climate change researchers will also have access to the new supercomputer, giving them a much better chance of accurately predicting what the temperature and climate of our world will be like in 50, 100, 1000 years.

Hardware wise, the new system, based on the Cray XC40 architecture, will contain over 480,000 CPUs. It will be a hefty thing too, weighing in at around 140 tonnes. When it eventually reaches full capacity in 2017, the system will have a combined processing power of some 16 teraflops. Storage space will be in excess of 17 petabyes, though the Met Office is already predicting it may need more in due time.

Despite its near £100 million price tag however, the Met Office believes that the new supercomoputer could save Britain an estimated £2 billion a year through better forecasting, giving us better flood and severe weather warnings and more accurate predictions of everyday conditions.

KitGuru Says: It’s always nice to get a more accurate forecast, but giving us much more accurate predictions for climate chance will no doubt help spur along new, world changing technologies.

The real question though, is could it get over 30 FPS in the latest Xbox One games?