One of the pipe dream projects that sometimes appears in Facebook feeds or on photo sharing sites, is the idea of crowd funding an internet-for-all network of cubesats; miniature satellites that can, in large numbers, provide a comprehensive net of internet interconnectivity around the world. Usually though these are debunked shortly after being posted, as being too expensive and the company behind the idea rarely has much of a pedigree.

But what about Elon Musk, Founder of both Tesla and Space X? When he says he wants to make a 700 strong satellite network to give cheap internet to the world, people sit up and listen.

While still unconfirmed at this time, Musk is said too be in talks with Greg Wylder, founder of WorldVu Satellites, which has previously postulated about the idea of putting together a network of satellites. It's made up of many ex-Google employees, who left the search giant in order to help make the network a reality, suggesting that this isn't just some vague project ideal. 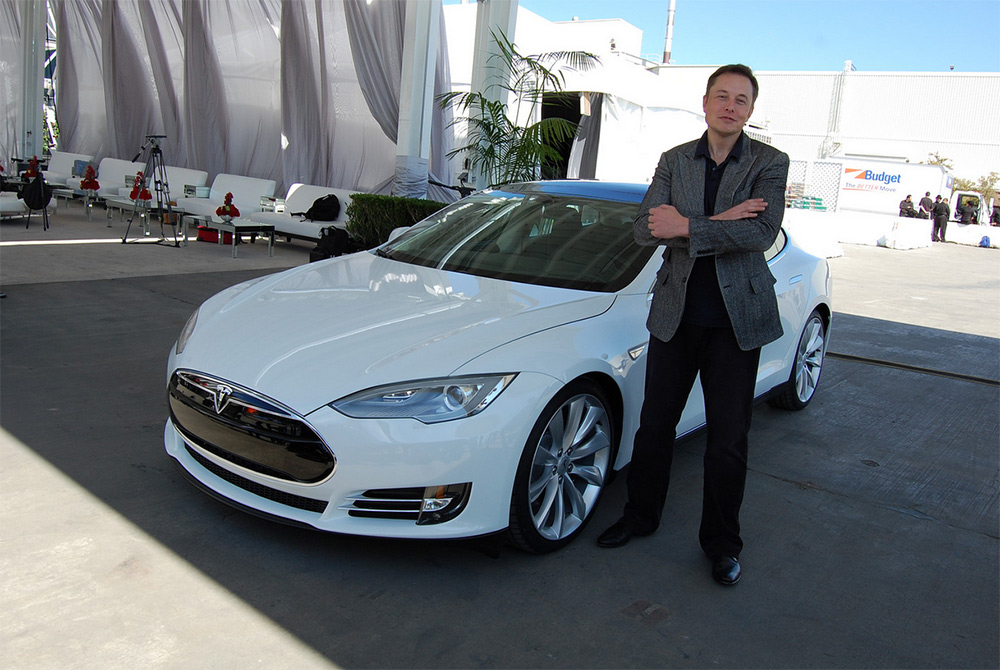 Musk, seen here outside of a Tesla factory in 2011

However even with WorldVu and Musk on board, the project will be far from easy and is thought likely to cost at least a billion dollars to develop, let alone get all of those satellites into the correct orbits. Of course Musk could make use of some of the near-50 planned launches Space X will take part in over the next three years, but adding anything extra to a space launch is an extremely complicated process.

As WSJ points out however, getting the satellites up there may be one of the easier parts of the process. Designing them so that they're small and yet powerful enough will be the real challenge, as well as building them to last, as previous networks of miniature satellites have had their estimated lifespan's reduced significantly by the time they enter low-Earth-orbit.

As it stands, the world's smallest, fully functioning satellites way just under half an imperial tonne and cost several million dollars each to develop. WorldVu and Musk's plan is to build them for a million a piece, with a maximum weight of 250lbs (113kg).

KitGuru Says: Lofty goals, but with an impressive end game. Cheap internet for the world, free from the constraints of current ISPs would be a real game changer for many.

Previous Rosetta to land on comet in next 36 hours
Next Business as usual: Silk Road 3 reloaded appears