Of all of the ways humans have attempted to alter the muscle mass of themselves and animals over the past hundred or so years, from exercise, to steroids to growth hormones, nothing has quite had the same effect as myostatin inhibitors. Removing that particular protein from an animal increases their muscle mass by huge amounts, without even the need for exercise, or supplementation. Chinese scientists have now made that happen from birth in two dogs, after editing their genes. 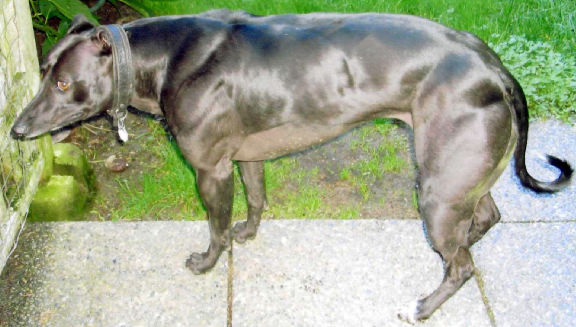 An early example of this phenomenon was seen in “Wendy the Whippet” Source: Wikimedia

The technique in question is known as CRISPR-Cas 9, which utilises a method of immune system DNA cutting to alter the genetic structure of an embryo, in this case that of two beagles. Both dogs were born with an inability to produce the myostatin protein, which should allow them to grow unusually large amounts of muscle without much help from outside sources.

The purpose of this trial is two fold. Firstly, the health benefits of removing the genes responsible for myostatin can be tracked; drugs or treatments that deliver this sort of effect could be used on those suffering from muscle wastage, or to improve strength and stability in the elderly. Secondly, the technique of altering genes in this manner can be tested further to see if animals could be created with illnesses and conditions similar to those of human diseases, so that appropriate treatments could be tested. 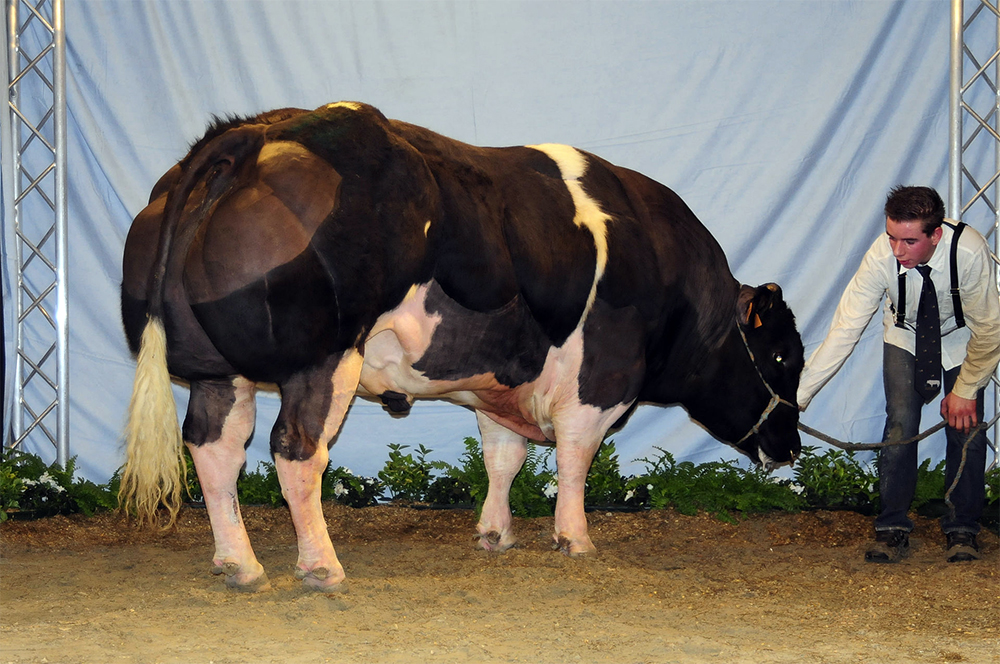 Still, it’s not an exact science. While two beagles were eventually born with the missing myostatin producing gene, 27 puppies were born in total and a full 65 embryos were altered with the method. One of the two beagles, Hercules, also produces some myostatin, though it is reduced, while his sister, Tiangou, is much bulkier already, as per The Telegraph.

The pet industry is expected to see a boon from this sort of technology, as dogs designed with physical and potentially personality traits in mind are a real possibility. Micro-pigs that grow no more than 15KG are already a reality, but large dogs that grow no bigger than a puppy, or giant, muscular lap dogs could also be a possibility.

The real worry with this technology though is when it starts to come into play for humans. While temporary myostatin inhibition could be great for treating certain conditions, many are concerned about the effects on sports and athletics, as testing for it would involve looking at someone’s genes, which is far more complicated than a test of blood or urine.

KitGuru Says: If myostatin inhibition seems to have as many health benefits as it does, we may only be a generation away from everyone walking around with low body fat and huge muscles, whether they work out or not. We could all look like the hulk in 30 years.