Google isn’t a stranger to giving away money to those that impress it with their ingenuity, so it’s not that surprising that it’s looking to dole out a million dollars to someone once again. This time though it’s not trying to send robots to the moon, but is looking to find a way to miniaturise power inverter technology.

It’s officially termed the “Little box challenge,” because, as Google explains in the briefing, it wants to turn a big box into a little box. “Of course, there’s more to it than that. Especially when the big box is a power inverter, a picnic cooler-sized device used to convert the energy that comes from solar, electric vehicles & wind (DC power) into something you can use in your home (AC power),” Google said. 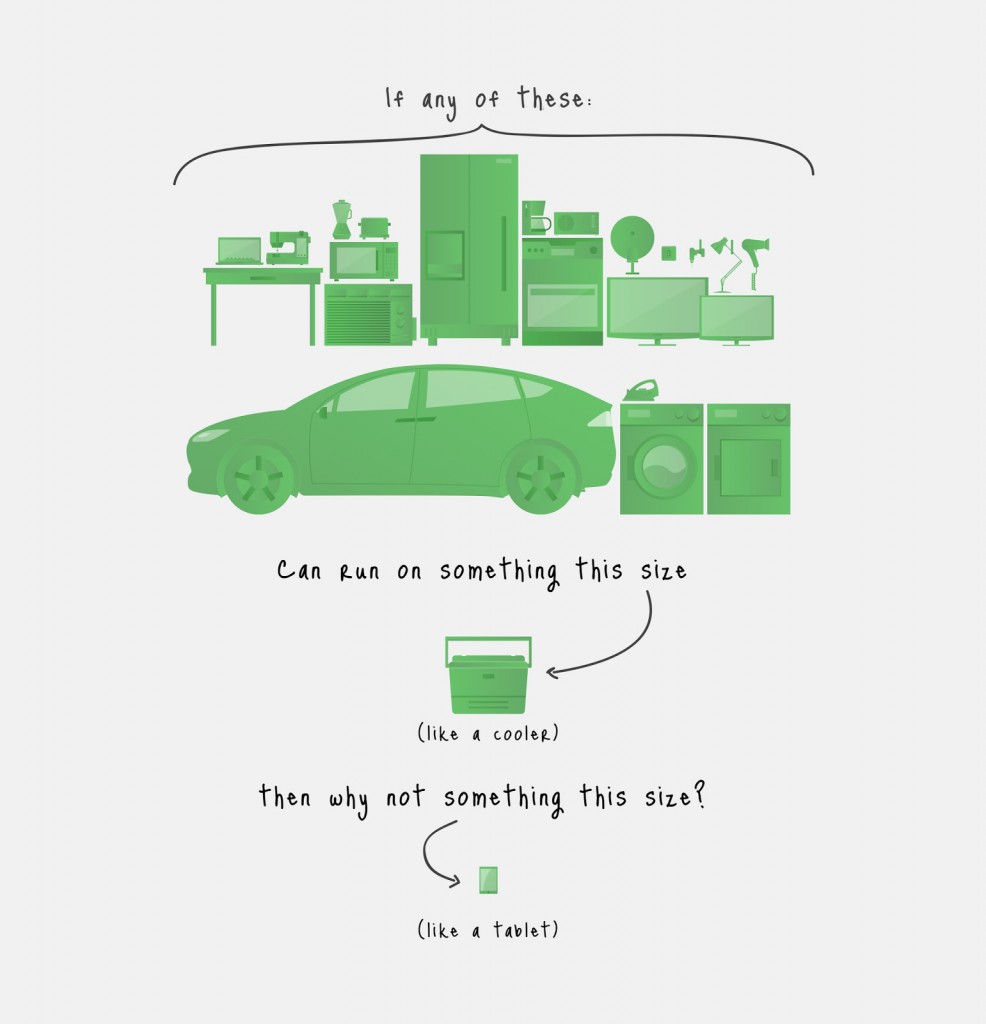 It wants someone to develop a power inverter that can be shrunk down to the size of a small laptop, whilst also providing a power conversion density higher than 50w per square inch.

Whoever completes this challenge will get a million dollars from Google and will “help change the future of electricity.” Some of the ideas it postulates could bear fruit if a tiny inverter is made, include keeping the lights on during a power outage by using an electric car’s battery store, or creating miniature power-grids in remote parts of the world.

If you want to take part, there’s more information and a funny video of bigger things fitting into smaller things at littleboxchallenge.com.

KitGuru Says: Any budding KitGuru engineers think they could take a crack at this? If you win it, I want a 10 per cent cut for giving you the heads up.