Space exploration costs billions and billions of dollars, which is why it’s serious business. NASA is firmly of that mind set and doesn’t go about validating bogus theories willy nilly, but this week it’s – seemingly begrudgingly – lent credence to the practical application of a microwave space drive that requires no propellant and can instead produce thrust directly from electricity. If true, this could start a whole new generation of unbelievably efficient space travel.

Inventor of this “EMdrive“, British scientist Roger Shawyer, describes its method of actuation as: “Thrust is produced by the amplification of the radiation pressure of an electromagnetic wave propagated through a resonant waveguide assembly,” or as Wired’s  David Hambling so simply puts it, “bouncing microwaves around an enclosed container.”

Mr Shawyer actually built a working EMdrive several years ago, but due to its fantastical claims, it’s only recently been looked into with some seriousness. A Chinese team replicated his results last year and it clearly got NASA interested. Now that very space agency has performed the same experiment with its usual vigour and has found that it does indeed work, even if it isn’t quite sure how. 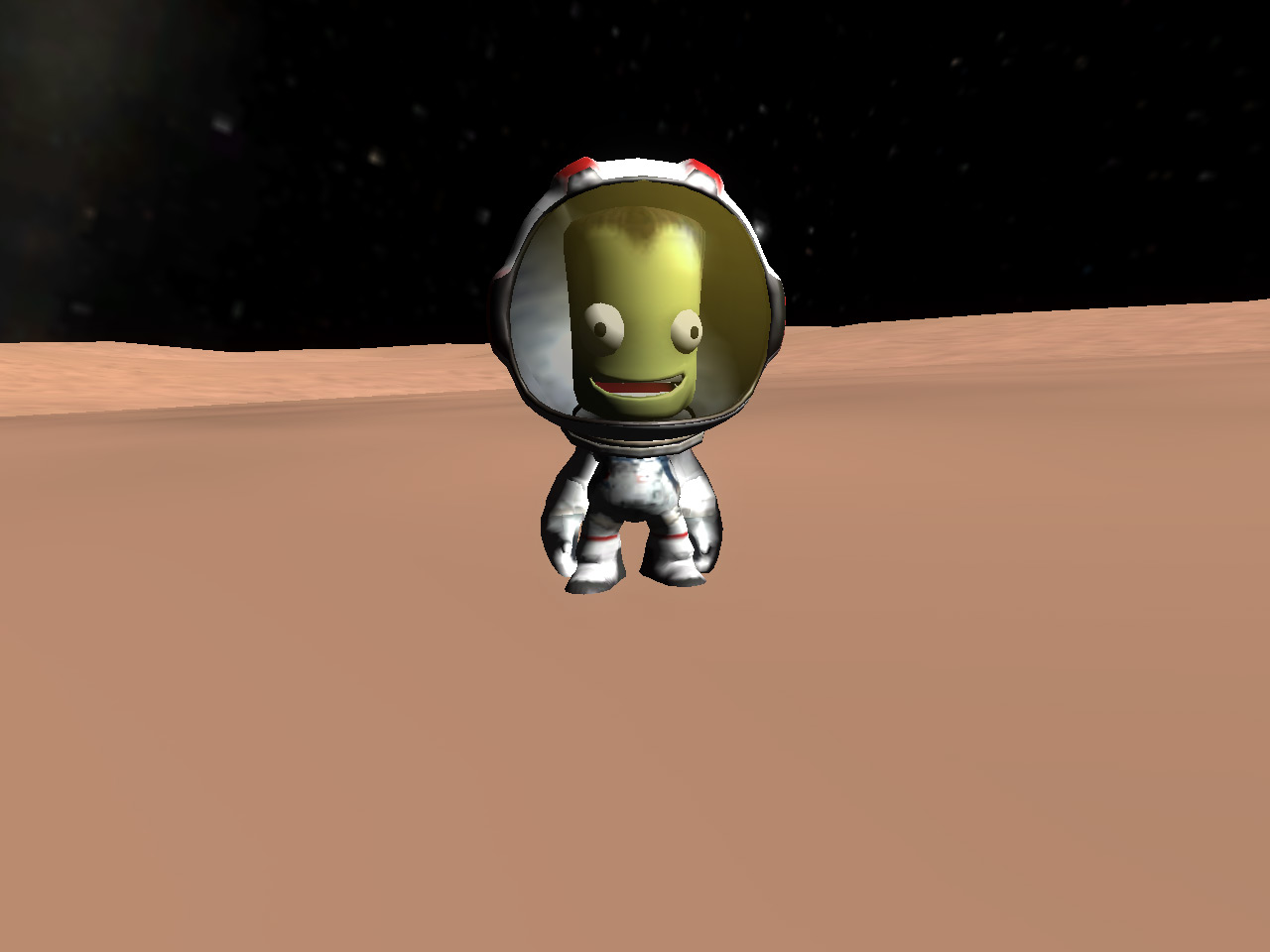 The experiment took place just over a year ago at the Johnson Space Centre in Houston, Texas, and saw between 30 and 50 micro-Newtons of thrust generated “from an electric propulsion test article
consisting primarily of a radio frequency (RF) resonant cavity excited at approximately 935 megahertz.”

The report continues by explaining that it was mapping thrust at a single-digit micro-Newton level, inside a vacuum to be as accurate as possible whilst still on the surface of the earth. Testing took place over two days, preceded by six of set up.

Despite all of the in-depth studying NASA did however, it still doesn’t quite understand how it works, as thrust was produced even when one of the tests performed was designed not to produce thrust. It did however suggest that it had plans for future tests, with automated, rather than manual frequency control.

The only suggestion of where the thrust could be coming from, is that it’s an interaction with the “quantum vacuum virtual plasma,” or the particles and anti-particles that pop in and out of existence on a constant basis.

This could all end up being rubbished by further scrutiny of testing environment or unreplicable results, but if this RF thrust does prove capable, it will revolutionise space travel, especially for small-unmanned probes and satellites, which could be launched in far larger numbers without fuel aboard and on top of that, could operate far longer.

KitGuru Says: Someone mod this into KSP could you? I could do with a drive that means I don’t need to bother with fuel tanks at all.