Going to the toilet in space isn’t easy. Without gravity human bowels work slightly differently, and there’s the ever present problem of what comes out floating around the cabin or space station, as happened during the Apollo 10 mission. There’s also the problem of disposal, as we don’t want any of that human waste forming icy-hard debris which may contribute to the Kessler Syndrome. So what’s to be done? We could use it to make stuff. 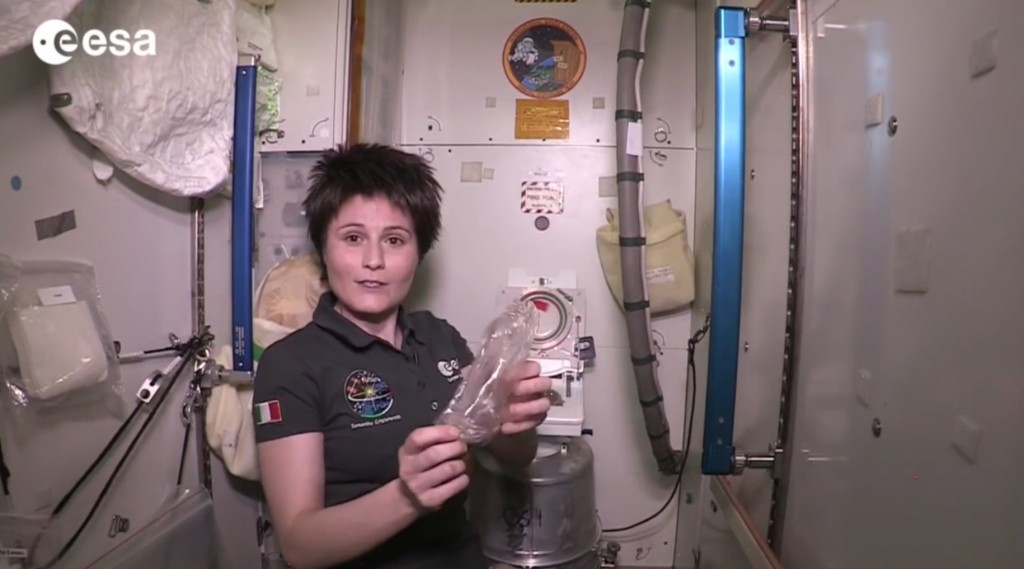 That’s what one team of researchers at the Clemson University in South Carolina have been trying to do and NASA has now given them $200,000 a year for up to three years, to help it look into ways to turn the faecal matter into something useful.

The plan is to develop a system that extracts nitrogen from urine and carbon from exhaled carbon dioxide and faeces, in order to grow a particular strain of yeast. That yeast can feed on the carbon and produce fatty acids like Omega 3 and plastics, which could be used in 3D printing. While still a less viable technology for mass production than injection moulding, 3D printing in space can allow astronauts to create any tools or components they need with ease.

Fresh food and vitamins will also be vital for any astronauts sent on long term missions to places like Mars. ISS astronauts recently ate the first space-grown food, a type of Romaine lettuce, though this is just the beginning. It’s hoped that with recycling techniques and on-board gardening, astronauts will be able to have a much more exciting and varied diet, which is good for their bodies, but also their minds too.

Gardening and other similar activities will also help stave off boredom on the long journey to Mars and other planets, which will takes months and potentially years at at a time.

KitGuru Says: At least on the ISS you probably get a lot of privacy when you go the toilet. Some of those crew capsules used in one-shot missions are far more communal.