Breaking America is difficult, whether you’re a pop star or a giant telecoms company, apparently. UK based BT has called on U.S. regulators to change the current laws on the sale of network usage, making it possible for different companies to access each other’s network at a regulated price. As it stands, BT and other firms have to charge their customers much more than AT&T and Verizon, which together own more than 80  per cent of U.S. telephone and broadband lines throughout the country.

That’s quite different from how it is in the UK, where companies like BT have to allow other companies to access its networks at a reasonable rate that makes it possible for them to compete on price. That’s why the scene is often much more competitive – though geographical differences also play a big part in the different business landscapes. 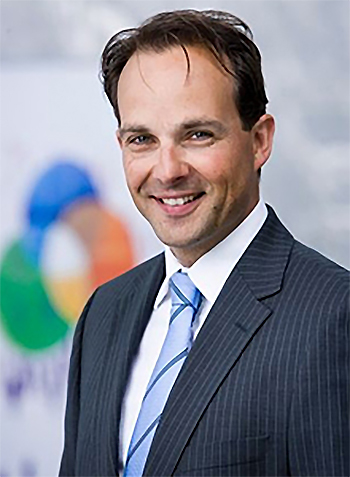 Bas Burger is a rad name though. We’ll give him that.

That’s something Bas Burger, head of BT’s Americas unit wants to change though. He also wants U.S. companies to have to provide a guaranteed level of service to networks used by competitors, thereby making it possible for them to leave outages for longer periods of time on lines used by companies like BT, often meaning the service is worse when using companies other than the network owners.

This is perhaps an ironic claim however, since as Reuters points out, BT is currently being investigated by OfCom following complaints from other network providers that it has abused its position as the owner of most lines in Britain. The regulator is also considering breaking it up into smaller companies to make the playing field more even.

KitGuru Says: There are a lot of elements about the telecoms industry that seem inherently unfair, though Britain does at least seem to have a healthier level of competition than the U.S. South Park’s nipple tweaking cable episode showed us that.