Despite President Obama ending both the Shuttle program and Constellation (return to the moon by 2020) programs at NASA over the past few years, the organisation hasn’t been resting on its laurels. One of its biggest developments has been designing and prototyping the successor to the iconic Shuttle, known as the Space Launch System, or SLS. When the program is completed it will feature the largest rocket ever built, but for now NASA is putting together some tests with a scale model, to make sure it’s structurally sound.

One of the key systems that NASA is looking to trial with the smaller version of the SLS, is its sound dampening system. Due to the sheer scale of the launch vehicle the SLS will utilise, the sound from its explosive rear end could damage sensitive components. With that in mind, NASA has a new system that uses water to absorb the sound, but it needs to know if it works in the field, hence this latest test. 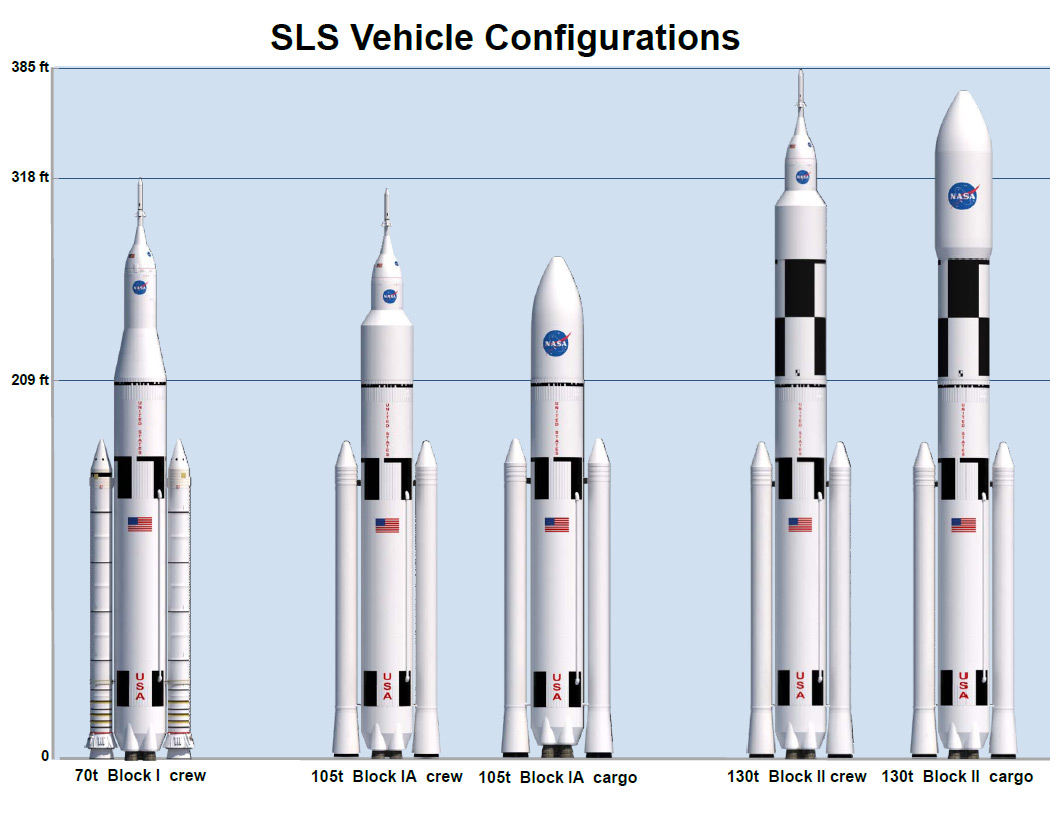 However not everything on the SLS is brand new. The engines being used are the same ones that were used in the Shuttle program. Not just the same model either, the RS-25 engines were the actual ones used by the Shuttle spacecraft. They won’t necessarily be ones used on the final version of the SLS, but for the first four flights at least, RS-25 engines will be used.

The first version of the SLS is set to launch at some point in 2017. The new spacecraft is expected to be capable of travelling to almost all near earth objects, including the Moon, asteroids and Mars, when its final iteration is launched several years later.

KitGuru Says: Anyone else get an itch to boot up KSP when you read anything about space travel?

Previous How hard can you punch?
Next Seagate 1TB SSHD Review (with Sony Playstation 4)