The International Space Station is one of mankind’s greatest feats of science and engineering, but unlike architecture of old, its shelf life is far, far shorter. In-fact NASA plans to abandon it by the end of the 2020s as it begins to move beyond Low-Earth-Orbit (LEO), but to continue tests and science within that near-Earth sphere, it will hand the region over to private ventures like Space X and the United Launch Alliance.

“We’re going to get out of ISS as quickly as we can,” said NASA’s head of human space operations at NASA (via Wired), William Gerstenmaier, at a meeting with the agency’s advisory panel. With forward thinking plans for a manned mission to Mars and further visits to the moon and beyond, NASA will in the future focus on deep-space only, leaving LEO for private enterprises.

The problem is mostly, as it ever is with space exploration. With annual costs of $3 billion for the ISS and an estimated $4 billion a year by 2020, NASA sees the writing on the wall. Unfortunately for those who have marvelled at humanities a space station so close to home, the ISS itself will likely be de-orbited and safely crashed into the ocean by the late 2020s. 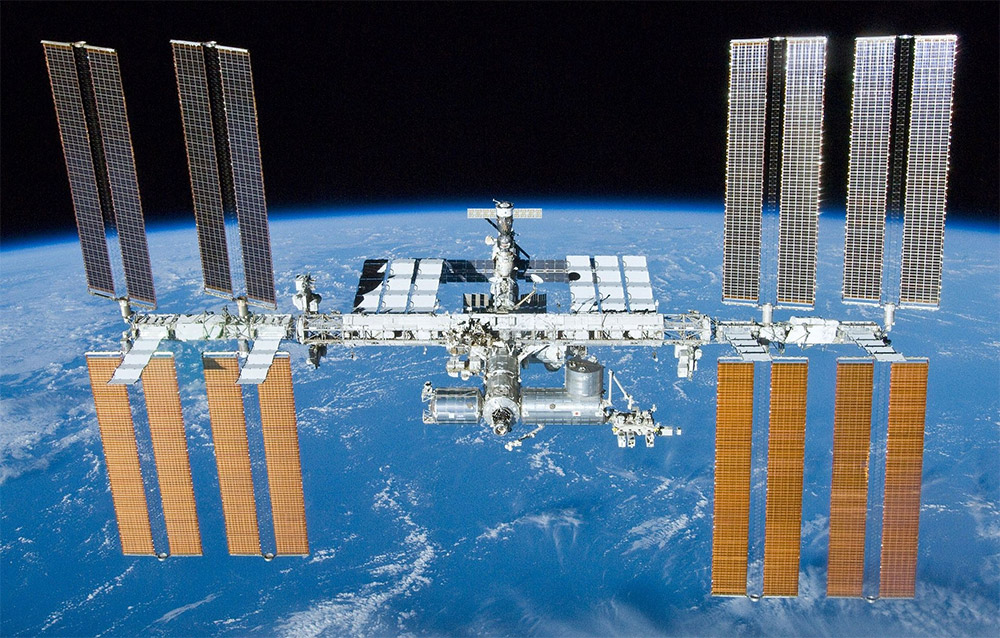 This will however open up room for new space stations built for private purposes. Further science, tourism and maybe even manufacturing or mining operations may be possible within Low-Earth-Orbit, but they will likely be far smaller operations than the monstrous $140 billion (£93 billion) venture that the ISS is, with its 15 contributing nations.

To see what commercial ventures might make sense, Gerstenmaier is encouraging them to go and experiment on the ISS now, while it’s still up there. That way when it’s time comes to a close, they’ll know what works already and can immediately begin work on its replacement.

There may be some encouragement there too, as China has invited the European Space Agency to join its venture to create a new space station by 2020. Chances are American pride will see a counterpart launched within a similar time frame.

KitGuru Says: Saying goodbye to the ISS will be a sad day, but with the way NASA budgeting seems to be headed, being smart and moving beyond LEO makes sense. It’s just a shame the ISS couldn’t be saved for posterity.