NASA has been sending rovers to Mars since the ’90s and currently operates both Opportunity and Curiosity on the red planet. However it has plans for something much grander in the near future, with a 2020 launch of the next rover set to take with it a number of new and exciting instruments. One of them, known as MOXIE, will attempt to make oxygen from Martian carbon dioxide.

Built on a similar framework to the previously launched and landed Curiosity, the next-generation of Mars rover will carry much more sophisticated equipment and upgraded hardware. These scientific instruments will be used to conduct a number of experiments which will help determine soil composition, habitability of the environment, as well as searching for signs of possible Martian life. 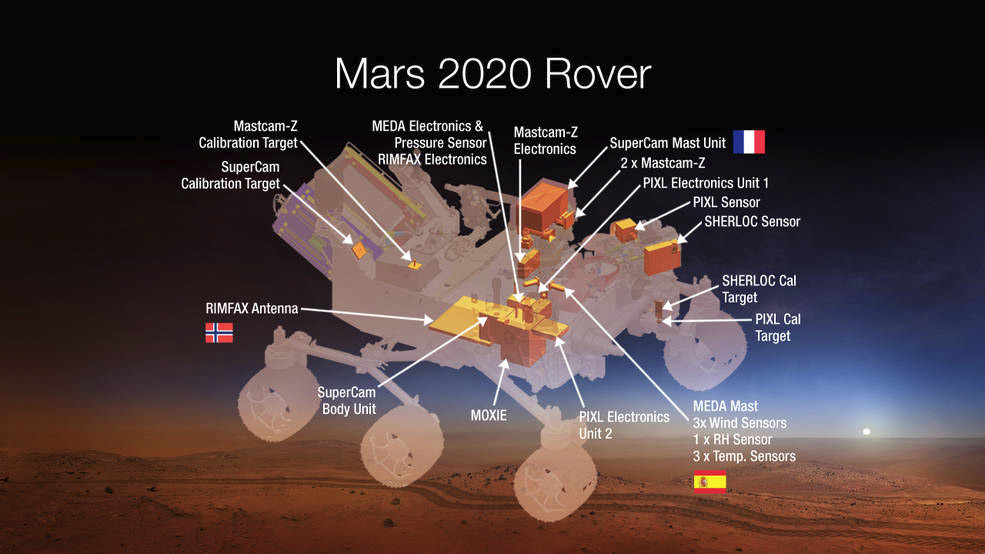 One of the most exciting instruments that will be aboard the 2020 rover though is the Mars Oxygen ISRU Experiment, or MOXIE. It will be used to convert Mars’ carbon dioxide dominant atmosphere into oxygen, which could pave the way for breathable air generation in future manned Mars missions.

Other instruments include: the Mascam-Z, an advanced camera system which can produce panoramic and stereoscopic images; SuperCam, which can provide imaging and chemical composition analysis, as well as detecting organic compounds in rocks from a distance; the PIXL system, which will provide an in-depth look at the chemical composition of Martian surface materials; the SHERLOC spectrometer, which provides fine-scale imaging through ultraviolet laser which will also help detect organic compounds; the environmental dynamics analyser sensor suite, which will draw information from the atmosphere and its various factors, and a ground penetrating radar which will give us centimetre-scale resolution of the ground’s geologic structure for the first time. 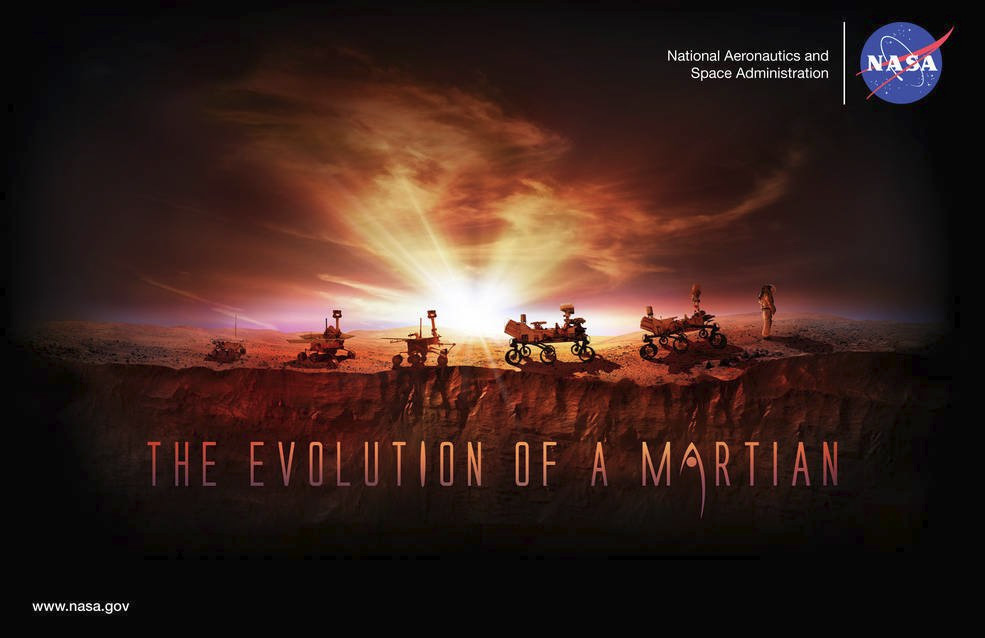 All of that advanced kit will be fitted to a Curiosity-like frame and locomotion system, as it’s proven to not only be capable of traversing Mars, but landing safely.

KitGuru Says: The timetable for NASA’s plan to get people to Mars is much more conservative than the commercial space sector. It will be interesting to see which is more accurate in the long run.