Although Jupiter’s moon Europa has often been considered the mostly likely place in our solar system other than Earth to have life as we know it somewhere within its under-ice oceans, there may be another, more viable contender on the cosmic horizon. Enceladus, a small moon orbiting Saturn, is now thought to have a warm ocean underneath its thick layer of surface ice, within which scientists believe are hydrothermal vents, which are considered one of the places on Earth where life may first have evolved. This news stands on the shoulders of last year’s discovery that the oceans were present on the moon, reaching at points as far as six miles deep. However, it’s only with further study of the solar-body’s gravity and its erupting particles that scientists were able to determine the potential for life. Even though from the outside Enceladus looks as impenetrable and foreboding as many of our solar bodies, its interior could be far more exciting. In a new study in Nature, scientists working at the Laboratory of Ocean–Earth Life Evolution Research, the Institut für Geowissenschaften, Universität Heidelberg and Graduate School of Environmental Studies, Tohoku University among others, used gravitational field measurements and analysis of dust particles ejected from the core of the moon, to determine that the oceans are warm and potentially could house hydrothermal vents. These vents are present in some of Earth’s oceans and are teeming with life. 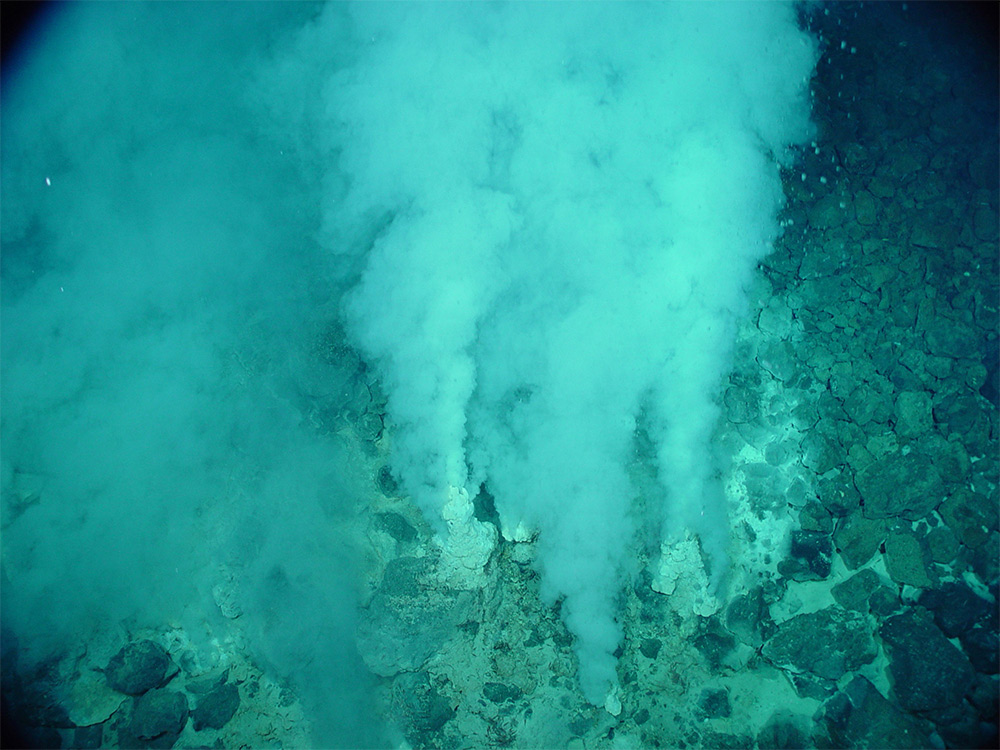 Hydrothermal vents here on Earth could have led to the first organisms on our planet The way scientists deduced this, is through looking at the size and composition of the dust particles, which under analysis are thought to be nano-metre sized silica particles. Since silica of that particular type can be formed through the interaction of water and rock, there is likely to be liquid water on the moon and the fact that their size is almost always within a limited range, suggests that they were transported from the ocean floor to the surface quite rapidly, which would require global-scale geothermal activity to be taking place. Hence the potential for undersea hydrothermal vents. KitGuru Says: Now we need to get a drilling probe there as well as Europa. I volunteer to be the ambassador to the Europan fish people.

Previous What do you want to see in the Just Cause 3 collector’s edition?
Next First details about AMD Radeon R9 370 ‘Trinidad Pro’ surface