Around 100 human brains have vanished from the University of Texas

Around a hundred human brains, bottled and preserved in formaldehyde, have gone missing from the University of Texas and nobody seems to know exactly why or how. However, it is possible that  group of undergraduates or other parties took them for “living rooms or Halloween pranks” over the years, according to the Austin American-Statesman.

The missing brains are a part of a collection, which was owned by pathologist, Dr. Coleman de Chenar, before he died. The collection was transferred to the university from the Austin State Hospital 28 years ago and featured around 200 specimens in total, only half of them are accounted for today. 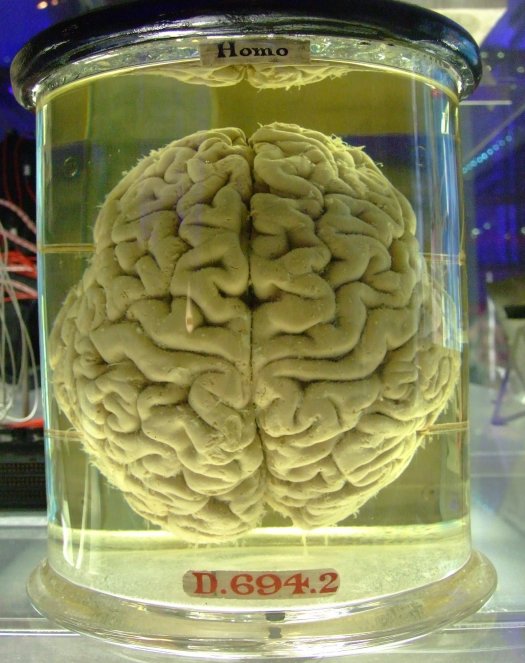 The University of Texas is currently “carefully investigating” the missing brains. From the sounds of it, bits of the collection may have been going missing for some time now, maybe nobody thought to do an inventory check until recently. Either way, a preserved brain would make a pretty odd house decoration.

KitGuru Says: Depending on when each brain was taken, they could be long gone by now so the University may not be able to restore its collection. Either way, a preserved brain is a pretty weird thing to steal and have laying around, could be good for Halloween though… What do you guys think of this?