Bought faulty tech? exercise your right to a 30 day refund in UK

Have you ever bought a new piece of tech that just didn’t work? Did the company you bought it from flat out refuse to replace or refund you? My email inbox in recent months has highlighted some pretty hairy moments for KitGuru readers via some big retailers in the UK (who should really know better), but one of my own team was directly involved in a ‘no replacement’ situation on Saturday.

As I explained at the weekend, Matthew Wilson, one of the KitGuru editorial team purchased a 144hz monitor locally from ARIA. He bought a brand new Acer XB270HU Predator Nvidia G-Sync monitor shown HERE on their store. When Matthew unboxed the panel, all looked well – until he fired it up. Sadly he immediately noticed a dead pixel in a fairly central panel position.

When he took the monitor back into ARIA in Manchester for a replacement, he was told that ‘up to 19 dead pixels’ on a 27 inch 2560×1440 monitor is considered acceptable. The sales representative said there was nothing he could do.

When Matthew asked for a refund, he was told that ARIA would charge a 25% fee.

This meant that Matthew would lose £137.50 of the £550 total cost of the brand new ACER monitor which was only a few days old. I was quite shocked about this policy.

Matthew could have caused a scene or stated that he worked for a popular UK technology publication to try and ‘strong arm’ the representative, but he found the whole experience from the point of view of a customer so shocking he called me to explain what happened. 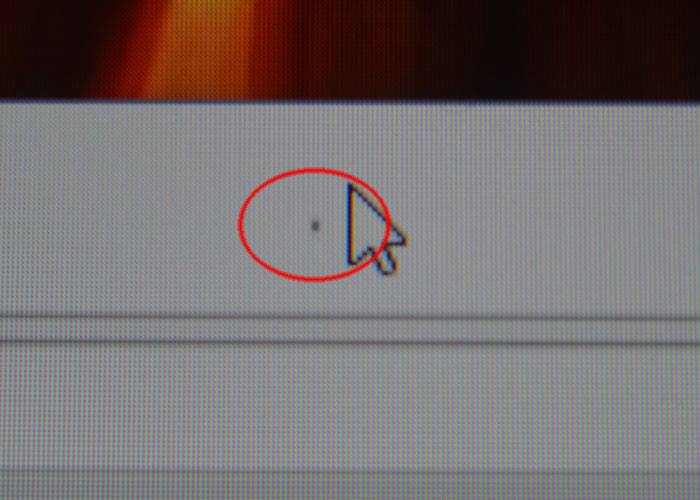 When we published this story on Facebook over the weekend we were inundated with hundreds of reader comments. Many of these readers explained their experiences and generally it would appear that stores such as Overclockers UK and Scan have looked after customers in a similar situation in the past.

Sadly it would appear this isn’t the first time ARIA have not helped out a customer in a similar situation. Reader Terence North said ‘Doesn’t surprise me to be honest I bought a 4K monitor from there with 2 dead pixels and they wouldn’t refund me. It was only after I started proceedings through my card company who intervened I got the money back.’ THIS is the public thread with comments from our readers.

It would appear however that legally, the situation has changed recently in the United Kingdom, and we missed it. From October 1st, there is a new 30 day refund policy in place which the BBC reported on over HERE.

“The new laws coming in today should make it easier for people to understand and use their rights, regardless of what goods or services they buy,” said Gillian Guy the chief executive of Citizens Advice.

They say ‘For the first time anyone who buys faulty goods will be entitled to a full refund for up to 30 days after the purchase.’

“Now, if you buy a product and discover a fault within 30 days you’ll be entitled to a full refund,” said Hannah Maundrell, the editor of money.co.uk. “The party really is over for retailers that try to argue the point.”

In the case of the ‘dead pixel’ – retailers may argue that the monitor can still do the job it was intended to do, however when you fork out £550 for a new panel are you not entitled to a completely ‘fault free’ experience? Is there still a grey area that panel manufacturers and retailers can manipulate to ensure they will not replace the product? What about a 25% ‘restocking fee’ – whose policy is that? Is that even legal in the UK? We are looking into it.

KitGuru has sent emails out to various retailers in the United Kingdom and Overclockers UK have been quick to respond, saying that they will issue us a full official statement soon – they did state however that if a customer came back with a new screen exhibiting a fault, even with one or two dead pixels, that they would replace it.

Surely keeping customers long term is a good idea for any company? It is such a shame that the law has to intervene to protect customers from what we would consider basic return issues on a new but faulty product. You could argue that ‘up to 19 dead pixels’ isn’t a fault, but we fail to see why anyone should except a fault with a new product. What about if you bought a new hard drive? is ‘up to’ 18 dead sectors’ deemed as acceptable? A mouse button that fails to click every 18th time? Should we accept that too?

Kitguru says: Buying a new monitor? We strongly advice customers to check first before parting with their money. It seems UK law will protect in the event of a problem, but if the retailer won’t step in then it might be many weeks before you get your money back, regardless.