Being the first to release a new piece of hardware using new processors is always a good way to net yourself a few early adopter sales, which is no doubt what MSI is hoping for with its release of the WT72 workstation aimed at high performing enterprise users. Sporting sixth generation Skylake CPUs, the new business focused laptops are said to run faster, cooler and quieter than ever before.

The new workstations come with a choice of Skylake CPUs, as well as up to 64GB of DDR4-2133 memory. MSI claims that this gives it a performance advantage over its last generation systems of more than 20 per cent in CPU intensive tasks and 30 per cent when it’s more memory focused. 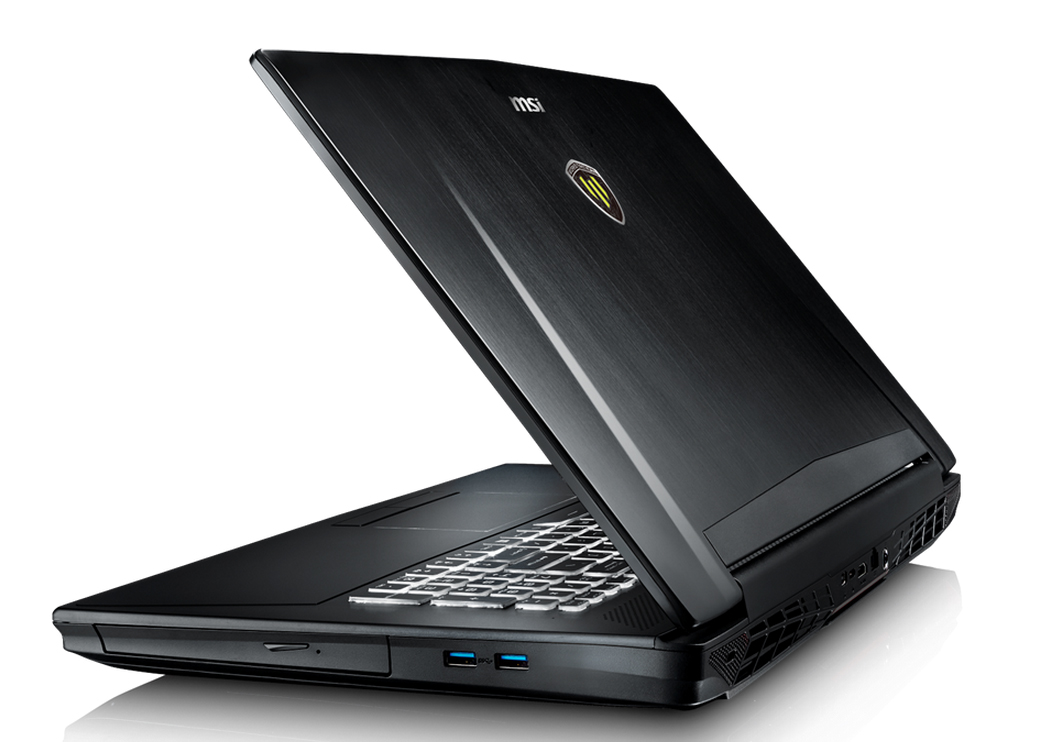 There is a choice of processor however. Some systems come with Intel’s Core-i7 chips, whilst others come with the Xeon E3-1505M which has support for Error Correcting Code (ECC) DDR4.

To back up all of this general processing power, the WT72 workstations all come with Nvidia’s new Quadro M-Series GPUs, giving it a 50 per cent graphical power increase over the last generation of Nvidia hardware and making this workstation very capable when it comes to 3D-modelling and rendering. Choices for buyers range from the M2000M, right through to the M5000M and everything in between.

Every system comes with Windows 10 pre-loaded. They also all sport PCIE Gen3 X4 M.2 SSDs in RAID 4 configurations giving read speeds of up to 3,300 MBps.

Other features include a Nahimic Audio Enhancer, output support for up to two additional 4K displays and USB type-C ports for additional functionality.

KitGuru Says: Any of you big workstation users? What do you like about them versus more commercial laptop alternatives?

Previous Bought faulty tech? exercise your right to a 30 day refund in UK
Next ARIA shift stance and offer ‘full’ refund without 25% charge