AMD: Console chip business is thriving, margins to grow to 20%+

Semi-custom system-on-chips for video-game consoles account for a significant portion of AMD’s sales. Many market observers have been concerned that while SoCs for Microsoft Xbox One and Sony PlayStation 4 bring in huge revenue, profit margin of such business may be negligible. While the margins of the SoCs are below the company’s average, the situation is better than anticipated and AMD expects the margins to raise.

Under the terms of the contract between AMD and its partners – Microsoft Corp. and Sony Corp. – the chip developer sells them system-on-chips for their latest game consoles at pre-determined price-ranges in volumes they demand. The prices are believed to have minimal flexibility, so AMD initially believed that it would sell the SoCs with 10 – 12 per cent (low double-digit percent) margin. Since it is in AMD’s interests to reduce its manufacturing costs in a bid to maximize its margins, the company has done a lot to cut them. The chip designer negotiated with its foundry partners regarding prices and started to use its own assembly and test facilities for the products. As a result, the margins are now higher than 15 per cent.

“Over the last few quarters, we have actually been able to extract more efficiencies from the business, working with our foundry partners in particular,” said Devinder Kumar, chief financial officer of Advanced Micro Devices, during his presentation at the Credit Suisse 18th Annual Technology Conference. “We have backend facilities where we make the product in-house assembly and test bases, extract more costs, what I will say to you is they're up from the mid-teens from operating margin standpoint and that can only get better as we move through the cycle.” 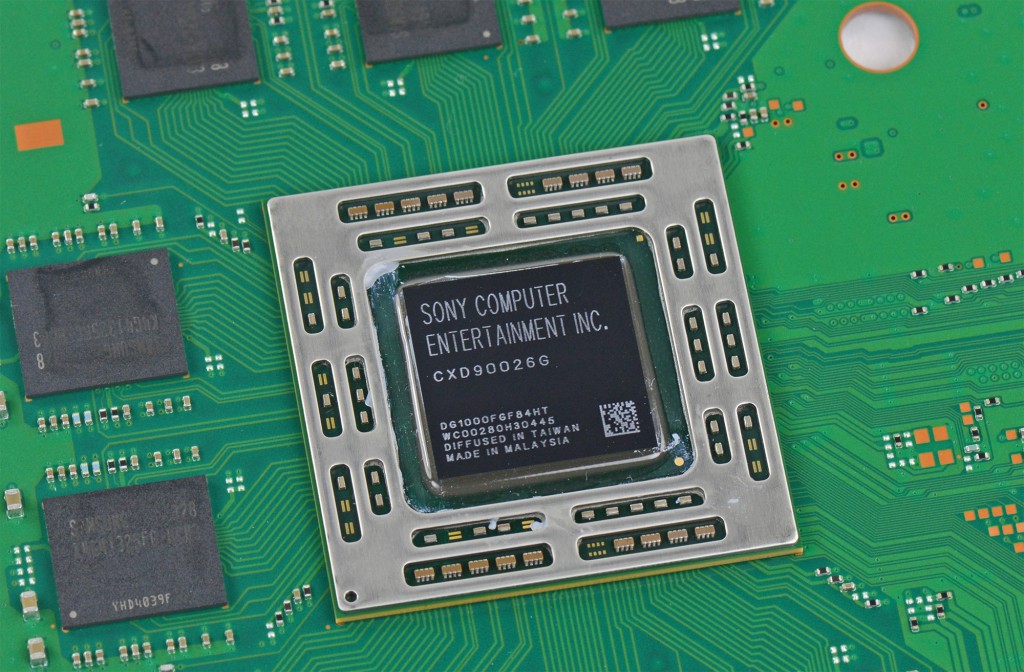 When asked specifically whether AMD could increase its console chip margins to over 20 per cent, Mr. Kumar answered positively. Indirectly, this confirms that AMD will use all the opportunities it has to reduce the costs of the SoCs, which includes transitions to thinner manufacturing processes, yield improvements, optimizing designs and so on.

While 20+ per cent profit margin is well below AMD’s average gross margin of 35 per cent (in Q3 FY2014), it is considerably higher compared to the company’s original expectations for the projects. Keeping in mind the increasing role of semi-custom SoCs in AMD’s future, it is important that the company can actually sell such chips with more or less significant profit.

KitGuru Says: It is noteworthy that AMD’s back-end assembly and test facilities were among the assets which the chipmaker did not transfer to GlobalFoundries when the latter was established in 2008 – 2009. At present AMD owns and operates three chip assembly and test facilities, one in Singapore, one in Penang, Malaysia, and one in Suzhou, China. If using own test and assembly factories allows to significantly boost margins, imagine how AMD would have thrived right now if it had started to make semi-custom chips for others back in 2006 – 2008 timeframe at its own fabs…