Sales of personal computers have been stagnating for a couple of years now for various reasons. Many industry executives and market observers believe that to revive the PC market, new programs that demand more resources than contemporary computers can provide are needed. Mark Papermaster, chief technology officer of Advanced Micro Devices, believes that virtual reality could be such technology.

“There’s really what I think will be a rebirth of the PC industry and that is around virtual reality,” said Mr. Papermaster at the at Pacific Crest annual global technology leadership forum, reports Tech Trader Daily. “You have to experience it to understand what virtual reality means. If you have ever put on one of the newer headmount displays, you’ll see it’s going to be a new category and it needs PC-class compute and graphics to have that wonderful experience. If you underpower it, it’s not a great experience.”

Initially virtual reality headsets and software will be aimed at gamers, which means that the market of VR-equipped systems will be a subset of the gaming PC market. Different industry observers express different expectations regarding sales of VR gear in 2016 – 2017. Some claim that Oculus VR, HTC and other suppliers of VR headsets will sell four to five million devices next year, but some believe that shipments of such products will hit 14 million units or even higher. 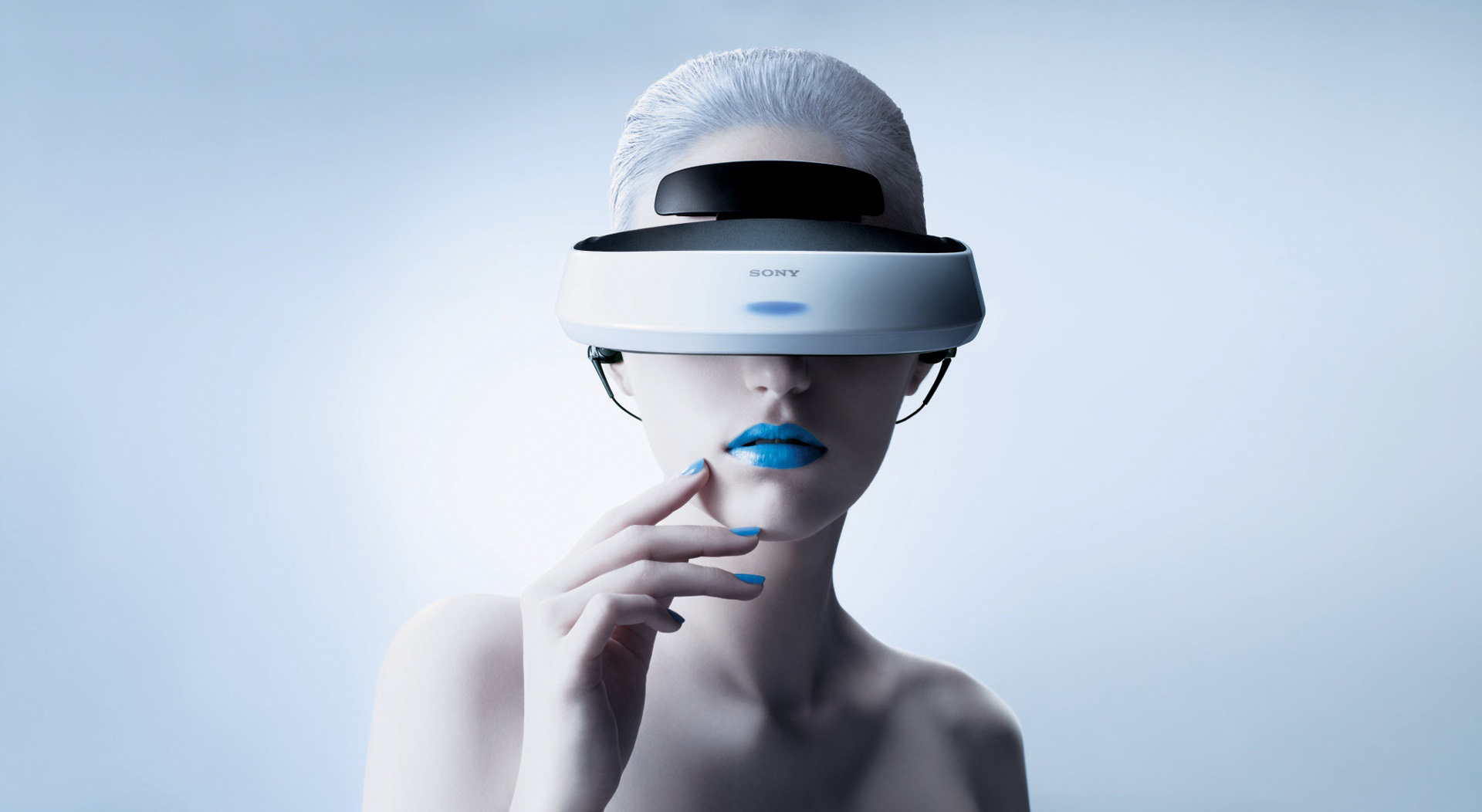 AMD hopes that gamers, who will buy virtual reality headsets will also acquire high-end graphics cards, which means additional revenue and profits for the company. However, nobody knows for sure, how many VR devices will be sold in 2016 – 2017 and what impact they will have on the market.

It is possible that virtual reality headsets will evolve rather quickly because today's solutions hardly provide very immersive experience. If companies like Oculus Rift as well as game developers release radically better hardware and software every year within the next decade, they will catalyze gamers to upgrade their PCs frequently, which is a good news for AMD. However, it is unclear how significantly the evolution of VR hardware will help Advanced Micro Devices, who has been losing market share for years now.

KitGuru Says: It is hard to predict how significantly virtual reality will affect the market of personal computers and entertainment in general. For example, stereoscopic 3D video has never really taken off. As a result, it is rather surprising to see a high-ranking executive from a company of AMD’s size to believe that virtual reality will have a major impact on the whole PC market any time soon.

Previous Sony is warning VAIO owners against upgrading to Windows 10
Next Samsung’s new SSDs feature up to 6.4TB capacity, up to 5.5GB/s bandwidth