Although it was expected that Nvidia Corp.’s upcoming GeForce GTX 980 Ti graphics adapter will be powered by the very same chip as the GeForce GTX Titan X, it now turns out that the new graphics board will be based on a version of the GM200 graphics processor with a different configuration of execution units. 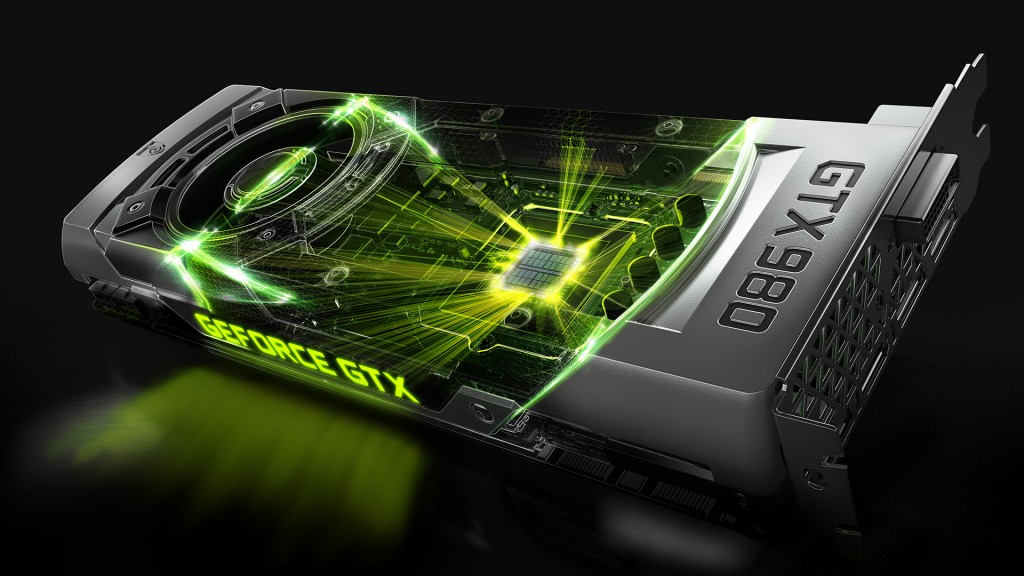 Nvidia marks graphics processing units with dissimilar configurations differently. For example, both GeForce GTX 970 and GeForce GTX 980 are powered by GM204 GPUs, but the number of activated SPs, TMUs and ROPs is different on these two graphics cards. As a result, the GTX 970 chips are marked as the GM204-200, whereas the GTX 980 processors are marked as the GM204-400.

Previous Qualcomm denies that LG ditched Snapdragon 810 over heat issues
Next Nokia: We will consider brand licensing model for smartphones