We can expect to see a lot of RGB products at Computex 2017, and it seems Deepcool is ahead of the game as it has today unveiled its Gammaxx GT RGB air cooler. Not only does the Gammaxx GT have one RGB fan included, the aluminium top plate also sports some RGB LEDs so if you are looking to add some ‘bling’ to your system, this could be a simple way of doing it. 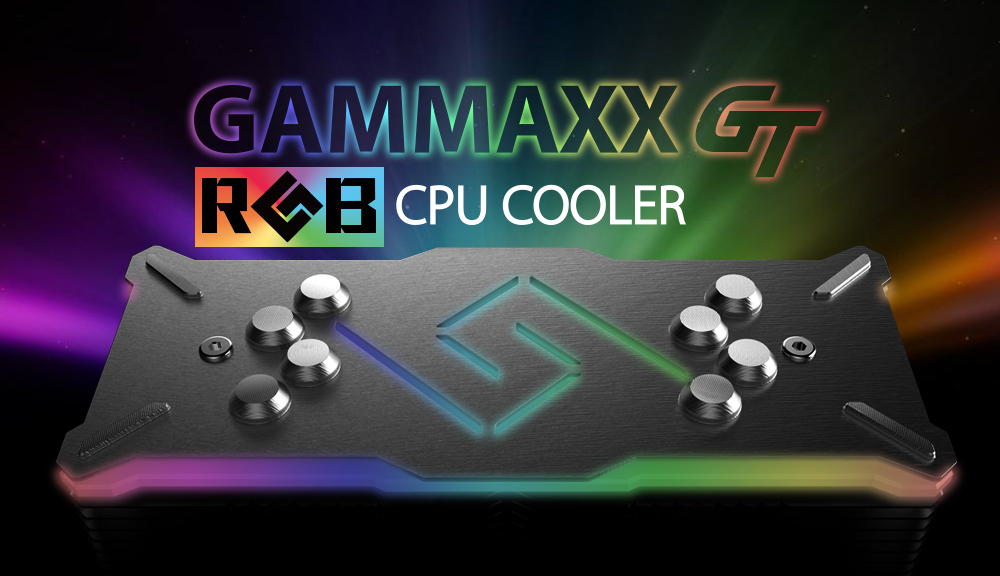 Starting with the RGB lighting, the Gammaxx GT’s fan and the top plate LEDs actually synchronise to provide a very cool bit of lighting. For those who do not have a RGB-capable motherboard, the lighting can be controlled via a physical, wired controller. However, for those with RGB motherboards, the Gammaxx GT can also be hooked up directly to your motherboard to control it that way. 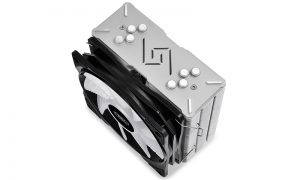 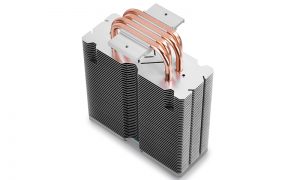 We can also expect the cooler to perform pretty well as Deepcool has used 4 copper heatpipes, while the heatsink uses 0.5mm-thick aluminium fins to optimise heat dissipation.

Lastly, Deepcool has also improved its mounting mechanism – an important area, as some air coolers can be impossibly fiddly to install. However, Deepcool reckons it should be easier than ever thanks to its new backplate and mounting clips.

KitGuru says: The RGB craze may not be for everyone, but personally I love it. What do you think of Deepcool’s new RGB air cooler? We should be getting one for review shortly so stay tuned for that.