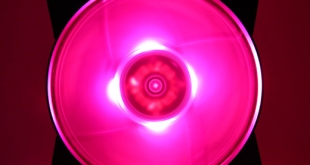 The Cooler Master MasterFan Pro RGB series is a brand-new product line from Cooler Master and it sees the company following in the footsteps of NZXT and Corsair by releasing their own set of RGB fans. A big selling point of the MasterFan Pro RGB series, though, is that it boasts compatibility with every motherboard manufacturers’ own RGB interface, meaning the fans can be controlled with ASUS Aura, Gigabyte Fusion, MSI Mystic lighting and Asrock’s RGB LED software.

While the idea of yet another RGB product might not excite everyone, there is no doubt that the RGB trend has truly taken over the gaming/technology world. Cooler Master will hope that its new MasterFan Pro RGB series will become the go-to option for those look to jazz up their PC with some RGB lighting. 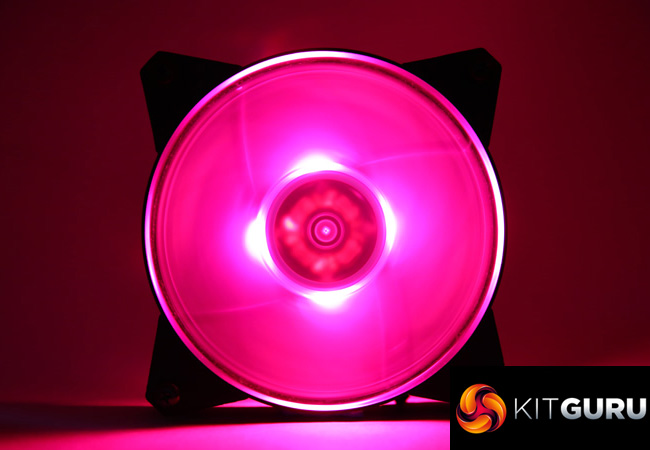