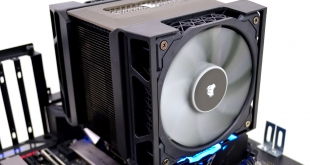 For about the last decade, all-in-one coolers have been the preferred choice for cooling high-performance mainstream desktop processors, especially with PC enthusiasts and gamers who want to extract the maximum performance from the CPU through overlocking. Air cooling the CPU has mostly been limited to low power, budget systems, however over the last couple of years, we have seen a resurgence in air cooling of high-performance processors with large tower coolers such as the Noctua NH-D15, the be quiet! Dark Rock Pro series and more recently the Deepcool Assassin III.

During this downturn in the use of high-end air coolers, some manufacturers completely stopped producing CPU tower coolers to focus their R&D on all-in-one liquid coolers exclusively. One of those companies that halted air cooler manufacturing was Corsair, but now they are back and aiming at the big boys with the new A500 dual tower cooler.

One of the key features that Corsair has been pushing while marketing the A500 tower cooler is the unique fan mounting method it has deployed. Unlike many of the large tower coolers currently on the market that use a spring clip mechanism to mount the fans, Corsair has opted for a more substantial method that includes rigid plastic frames with a Slide-and-Lock height adjustment mechanism for improved RAM clearance. It will be interesting to see how well this works later during the installation process.

Another interesting design choice Corsair has taken with the A500 is the decision to use two different heat pipe dimensions. All the heat pipes are manufactured from copper and are direct touch design, meaning they all have direct contact with the CPU IHS. However, the two central pipes are 8mm diameter while the outer two are 6mm diameter. Corsair claims this will improve cooling at high TDP compared with coolers that have heat pipes of all the same diameter. 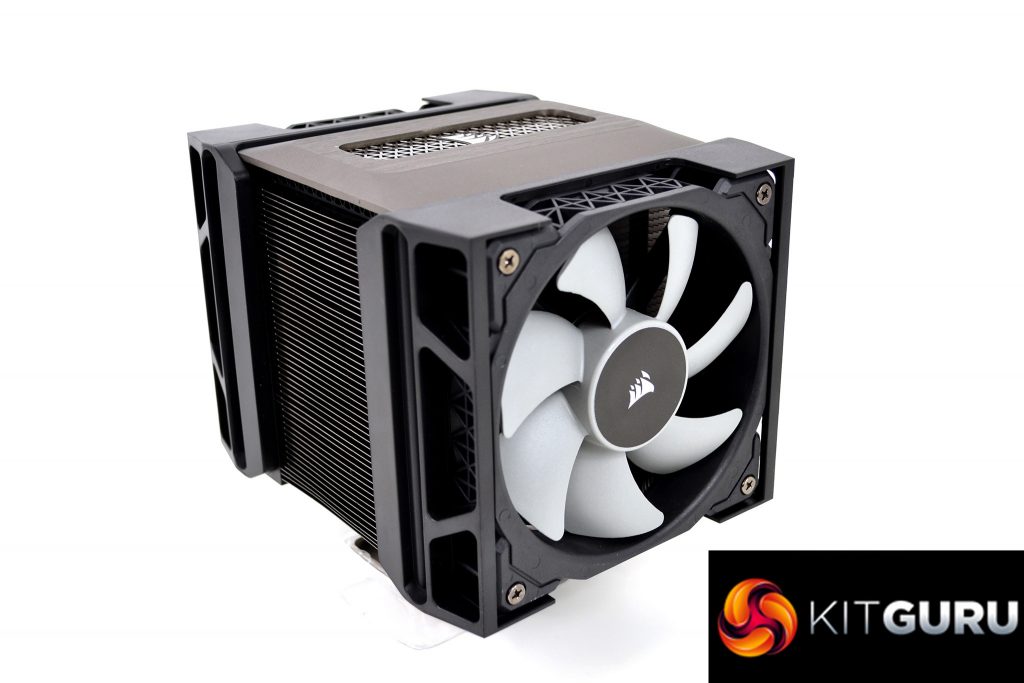 To ensure adequate airflow is always passing over the cooler, Corsair has equipped the A500 with two PWM controlled 120mm ML120 high static pressure fans. The ML120 fans that come with the A500 are the regular non-RGB type since Corsair wanted to retain an understated appearance in the A500, as the company expects it to be used more commonly in workstation type systems, where function is more important than aesthetics.

Corsair has introduced an optimised retention method to make installation of the A500 as quick and straightforward as possible. For AMD installations, the A500 utilises the stock backplate while Intel systems require replacing the backplate with a Corsair supplied solution with specific standoffs for the socket type. On AMD sockets, the Corsair A500 uses a simple screw and spacer retention method. However, we will go over the Intel installation method in detail later.

According to Corsair, the A500 has been designed to provide pure performance with understated looks. To achieve maximum cooling performance, it is recommended to run the fans at 100% RPM. However, since the ML120 fans can run at a speed up to 2,400RPM, PWM control would be much more suited to everyday use. In its own internal synthetic testing, Corsair found the A500 has an average thermal resistance lower than similar style coolers from rival manufacturers, so we expect to see good thermal performance results when we come to test the cooler ourselves later.

In terms of how the Corsair A500 performance measures up to the competition is something we will find out during this review. To purchase the A500 at the moment will set you back around £89.99 in the UK – this places it right in the line of other high-end dual tower coolers such as the Noctua NH-D15, be quiet! Dark Rock Pro 4 and the Deepcool Assassin III, but can it match their performance levels? Let’s dive in and see. 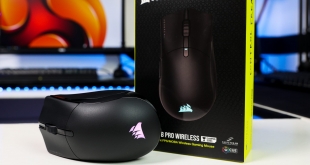