Recently, we've seen two companies confirm cooler support for Intel's upcoming LGA1700 socket, which is expected to be used for Alder Lake processors and motherboards later this year. Now, Noctua is joining that list, confirming plans to offer free LGA1700 brackets to customers who have already purchased one of their coolers.

Phanteks recently announced a program to offer free LGA1700 brackets to buyers of its coolers, and ASUS has already begun shipping the new bracket with some of its AIO coolers. Noctua will also be offering free support to owners of its coolers looking to upgrade to Intel's new 12th Gen Core CPUs, codenamed ‘Alder Lake-S'. 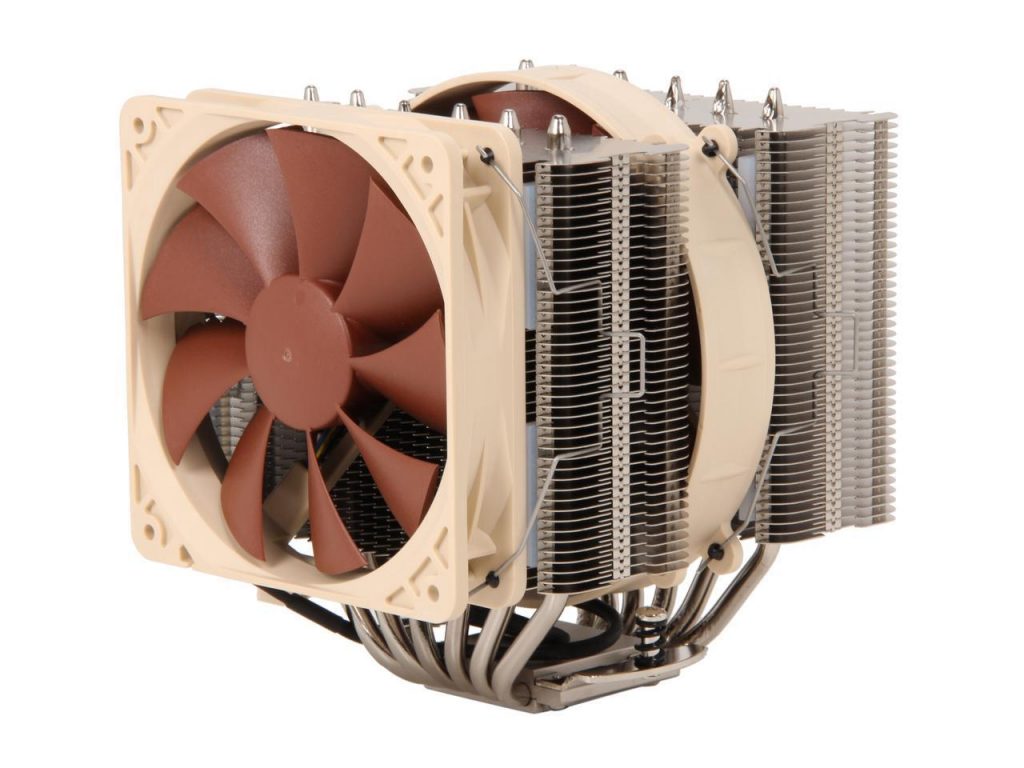 Noctua CEO, Roland Mossig, pointed out that the company has been ensuring forwards-compatibility for its coolers for many years now, starting with AMD's Socket AM2 back in 2006: “We have offered free-of-charge mounting upgrade kits to our customers ever since AMD introduced AM2 in 2006, and we’re proudly continuing this tradition with Intel’s upcoming Amber Lake-S processors and the LGA1700 socket”.

“Using a CPU cooler across several platform generations instead of buying a new heatsink for each generation is not only economical, it also helps to reduce unnecessary waste and save precious resources. By upgrading rather than replacing your cooler, you’re actively contributing to a more sustainable PC industry”.

The new NM-i17xx-MP83 and NM-i17xx-MP78 SecuFirm2 mounting kits will allow Noctua coolers with both 83 and 78mm mounting pitch to be upgraded to LGA1700. Unfortunately, ‘severe compatibility restrictions' mean that Noctua's NG-L9i series coolers will not have an upgrade kit, but dedicated versions of the NH-L9i and its Chromax.black variant will be released for the new socket in October.

KitGuru Says: How many of you re-use your CPU cooler when building a new rig?