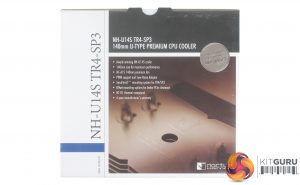 The NH-U14S TR4-SP3’s packaging follows Noctua’s typical design, a large closeup of the cooler inside, and some key features are listed.  Opening everything up reveals the cooler itself, along with a pretty simple accessories box.

We have a set of instructions, some thermal compound, a low noise adapter, spare wire mounts, and rubber anti vibration pads for adding a second fan at a later date. 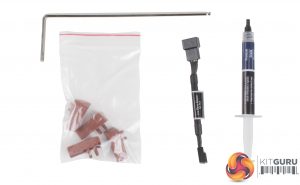 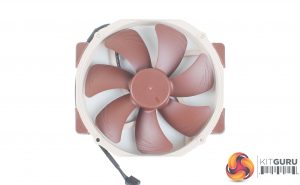 There are no further mounting parts, or back plates supplied with the NH-U14S TR4, as all parts required for mounting are pre-installed on the cooler itself. The included fan as expected is a premium one the Noctua NF-A15 PWM With a max rpm of 1500.

Taking a look at the cooler it is quite a bit larger than the NH-U12S TR4-SP3 coming in at 150mm by 165 by 52mm without the fan installed, and 150mm deep with the fan. In terms of weight 1030g with the fan, pretty serious for a single tower air cooler. 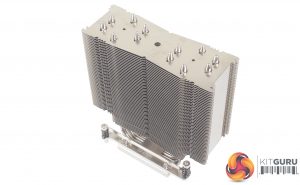 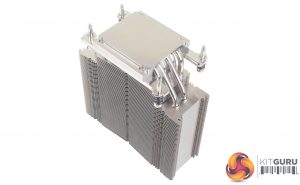 Being a bit larger, case compatibility and clearances will come into play a little more than with the NH-U12S TR4 so realistically it’s not going to be a great option for smaller form factor builds but the tradeoff being lower temps, and audible noise. It will be interesting to see how much this is the case in our testing. 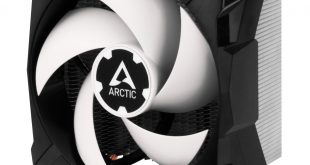 Arctic has released the successor to the Freezer 13 CPU cooler. The new Freezer 13X …