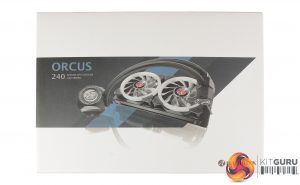 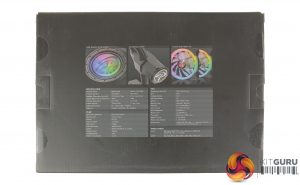 Taking a quick look at the packaging, the Raijintek Orcus 240 is shown in full, although with a slightly smaller image which doesn’t really advertise the RGB lighting and on the rear, a full list of the coolers specification and highlights some of the Orcus 240’s core features like the RGB CPU block with flow indicator, external pump and RGB fans.

In the box, we get mounting hardware for most current Intel and AMD mounts, instructions, an RGB controller box, RGB remote, and two RGB 120mm 4 pin PWM fans. The included fans feature 11 blades a piece, and anti-vibration rubber pads on each mounting point, which should help cut down vibration. A 100ml bottle of coolant is also included which can be used to top up the cooler, ensuring there are no air bubbles. 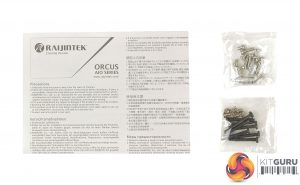 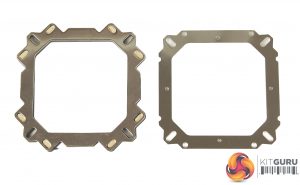 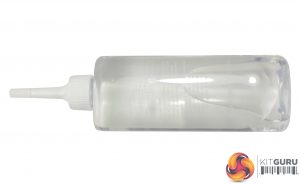 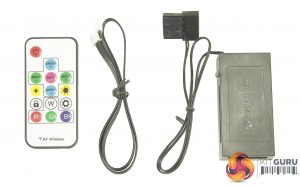 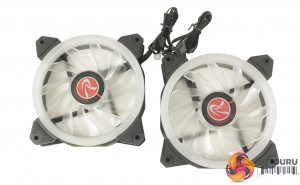 The accessories for the RGB lighting include the remote, controller box and  4 pin cable which allows the lighting to run through software, as it connects to an internal RGB header. On the side of the controller box there is a small switch which can be flipped between a motherboard RGB header, and the included remote. The RGB controller box also features connections for up to 8 RGB fan so it’s nice to see there is some flexibility for expansion. 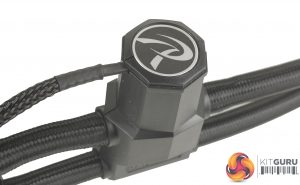 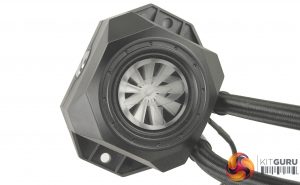 The pump though is a pretty small package, attached closer to the radiator than the block. Its only attached to just one of the tubing lines, so there is still a bit of movement which helps with tubing flexibility, allowing the tubing to slide through the loose side. The pump is controlled by a standard 3 pin connection, and the cable is also braided.

The block is a little bulky and it’s clear the flow meter takes up quite a bit of space internally. Looking through the porthole we get a clearer view of the flow indicator. I will say I think this a great addition – a bit of a masterstroke from Raijintek. On one side of the block, there is also a small silver plug which brings us back to the included coolant.

Unlike most AIO coolers on the market which are sealed and maintenance free, the ORCUS 240 has been designed to be maintainable. The silver plug can be removed to allow you to top up the coolant as and when required.