Intel Corp. on Monday quietly added numerous microprocessors that belong to the so-called “Haswell Refresh” family into the price-list. The addition of certain chips into the list indicates that the world’s largest chipmaker has begun to sell and ship them to customers. At present the lineup of “HSR” chips lacks a number of high-end models designed for enthusiasts.

The new microprocessors feature the same Haswell micro-architecture as today’s chips and are made using the same 22nm tri-gate process technology. The HSR products have slightly higher clock-rates and slightly improved graphics engines (in some cases) compared to models that belong to the original “Haswell” family of central processing units with built-in graphics. Eventually HSR family CPUs will completely replace existing processors on the market. The “Haswell Refresh” processors are drop-in compatible with current platforms based on Intel 8-series central processing units. 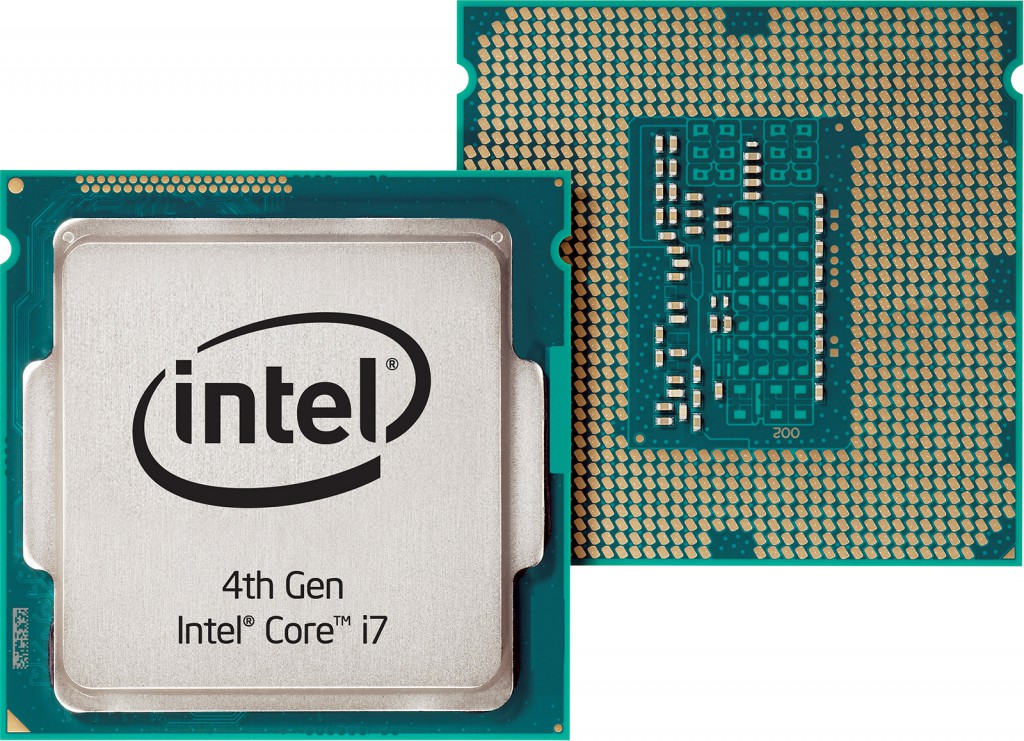 It is noteworthy that at present Intel’s price-list does not include Core and Pentium microprocessors with unlocked multiplier that are known under the “Devil’s Canyon” code-name. The latter will feature improved thermal interface, which will enable better overclocking, something that will clearly make them popular among enthusiasts. The “Devil’s Canyon” microprocessors will become available starting the 10th of May, 2014. The chips will only be compatible with platforms based on Intel 9-series core-logic sets.

KitGuru Says: The code-named “Haswell Refresh” chips work on slightly higher clock-rates compared to existing “Haswell” products, so they can hardly be an interesting buy for an enthusiast. Still, if you wanted to get a mainstream PC with slightly higher performance, then the coming weeks is the time to do it: the new HSR chips cost the same amount of money as their slower brethren. Or wait till Intel and its partners cut prices on existing CPU models.