Intel Corp. this week reaffirmed plans to release the next generation of its multi-core Xeon E5 v4 central processing units code-named “Broadwell-EP”, which were rumoured to be cancelled earlier this year. The new chips will emerge later this year, they will increase core-count, memory bandwidth and will also feature micro-architecture-level improvements.

The new Xeon E5 v4 chips are set to feature up to 22 cores and the new Xeon E7 v4 central processing units are expected to have up to 24 cores, according to unofficial information. The “Broadwell” microprocessors for servers are designed to be drop-in compatible with existing “Grantley” and “Brickland” platforms and are not expected to bring a lot of innovations, except support for TSX instructions, some custom features for select clients, DDR4 memory at 2400MHz clock-rate as well as some other enhancements. Thanks to 14nm process technology and increased core-count, the Xeon “Broadwell” chips could increase performance and/or reduce power consumption. 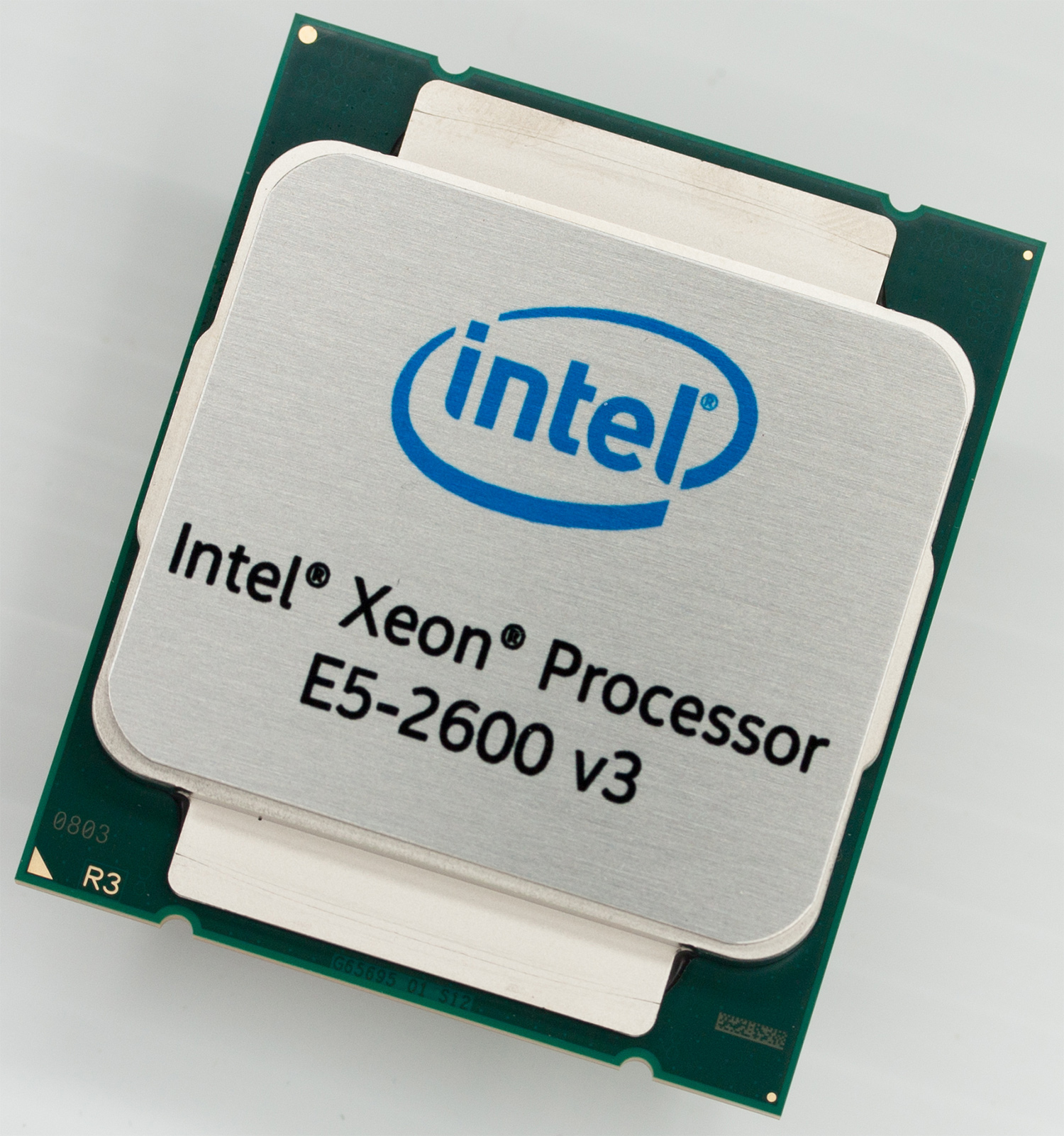 A representative for Intel told ComputerBase.de that the Xeon E5 v4 “Broadwell-EP” chips will hit the market late this year and will be the company’s first multi-core central processing units made using 14nm process technology.

Intel traditionally launches server-class Xeon processors considerably later than client chips based on the same micro-architecture. This happens because before releasing new processors commercially, Intel and server makers need to ensure that the new central processing units work fine in different configurations, which requires a lot of tests and evaluations. According to the plan, Intel intends to update its “Grantley” and “Brickland” server platforms with the Xeon E5 v4 “Broadwell-EP” and the Xeon E7 v4 “Broadwell-EX” microprocessors in late 2015 and sometimes in 2016, respectively.

KitGuru Says: As it appears, Intel’s “Broadwell-EP” is not cancelled after all. Despite of delays, the company wants to bring the chip to the market.