Mainboards for Intel ‘Skylake’ chips to hit the market in September

With 14nm fabrication process finally mature enough for production of high-end microprocessors, Intel Corp. feels itself pretty comfortable. With no or little competitive pressure from Advanced Micro Devices, the world’s largest chipmaker can release new products when it makes the most business sense for it. The company takes advantage of this situation and has no intention to rush its next-generation “Skylake” processors to the market.

According to sources is Asia, Intel plans to start shipping its 100-series chipsets to its partners around August, which means that actual LGA1151 mainboards could only reach the market in September. The new Z170, H170 and Q170 core-logic sets for Intel’s upcoming “Skylake” central processing units will bring a number of innovative platform-related capabilities, such as SATA Express, enhanced PCI Express bus support and so on. 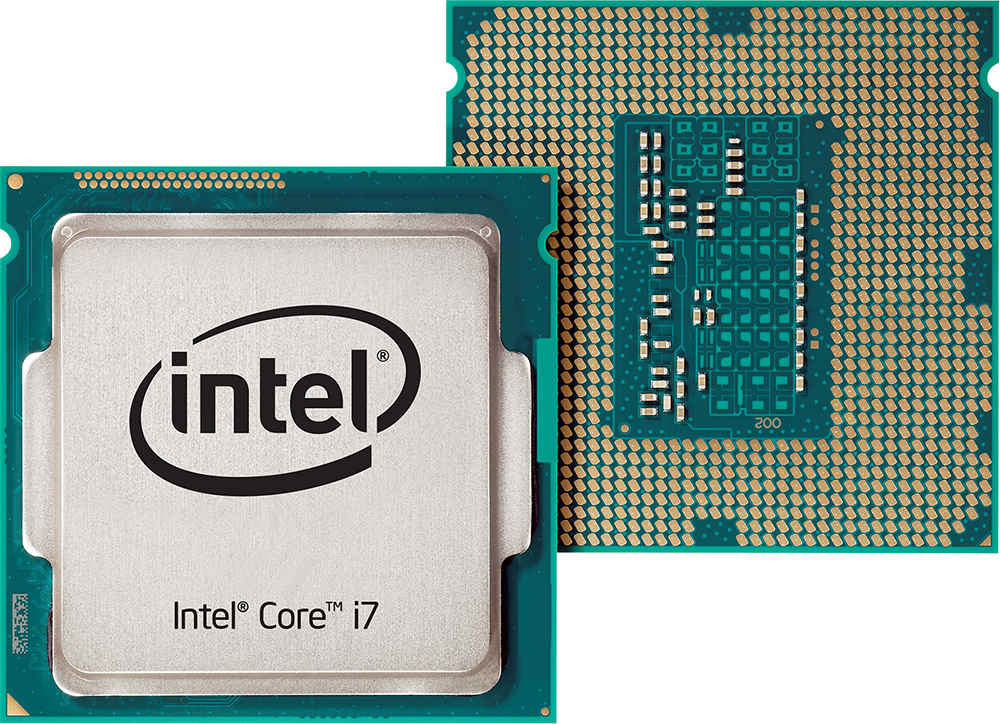 Previously it was reported that Intel planned to formally introduce its code-named “Skylake-S” microprocessors for desktops between August and October, 2015. If mainboards for the new CPUs do not reach the market before September, then it is highly likely that the company and its partners will only release new chips and systems on their base in the second half of September, or in October.

It is not a secret that Intel decided to delay the roll-out of its “Skylake” platforms – both for desktops and notebooks. Officially, the company claims that everything is on-track, but the firm has clearly delayed introduction of new desktop processors from Q2 to Q3. In fact, evidence mounts that the chipmaker does not want a lot of “Skylake”-based systems to be available during the back-to-school season, which will allow its partners to sell off current-generation hardware and PCs powered by existing chips.

Despite of delayed launch of Intel Core i-series “Skylake” processors, KitGuru expects motherboards based on the Intel Z170, H170 and Q170 core-logic sets to show up at the Computex 2015 trade-show in June, based on conversations with industry contacts. 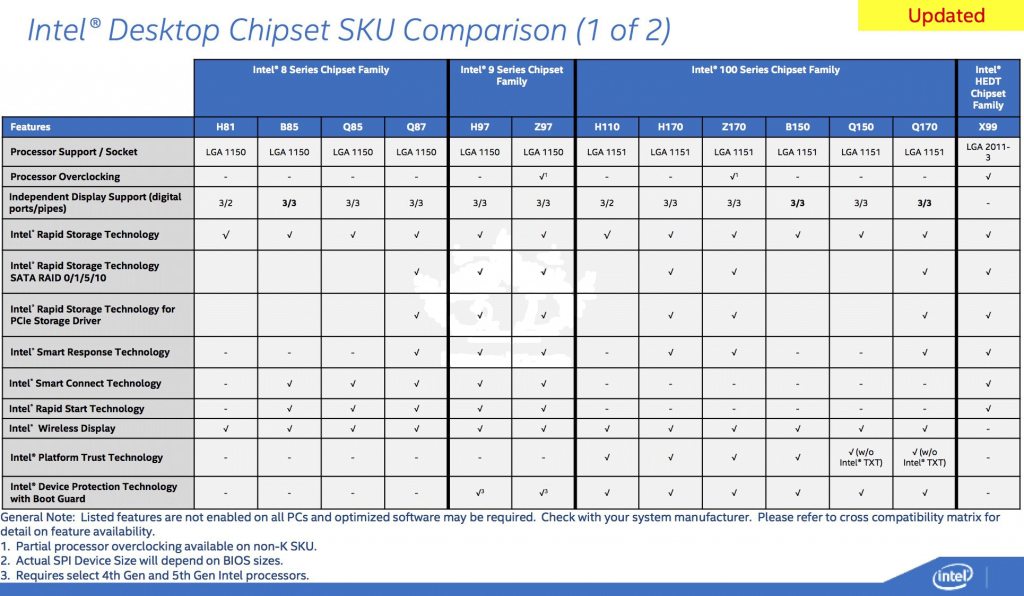 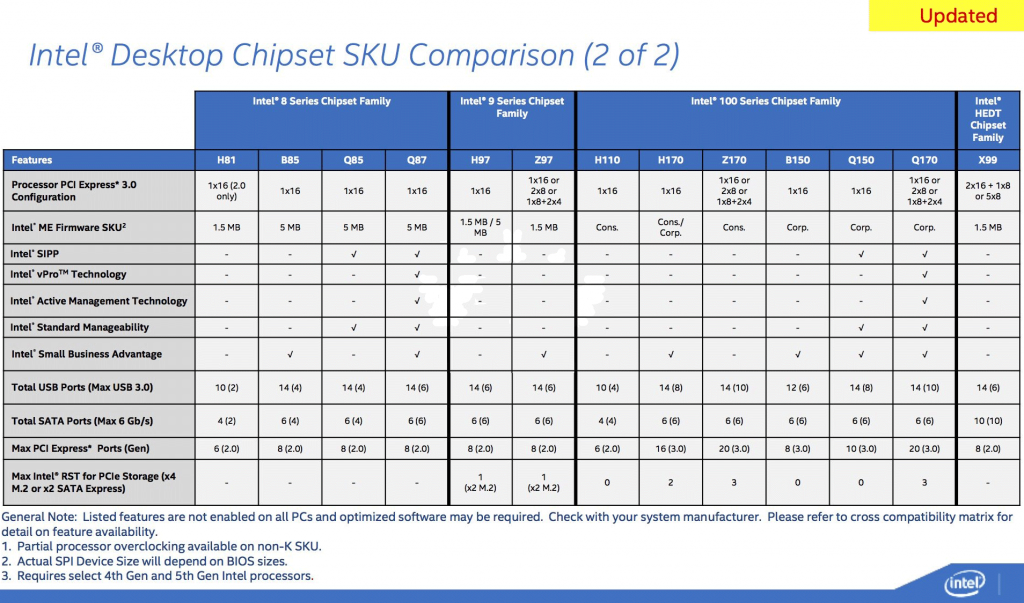 KitGuru Says: While we are pretty sure that Intel will launch its highly-anticipated “Skylake” microprocessors this calendar year, various slips and delays imply that the company may release a limited amount of chips based on the new architecture. For example, the company could introduce a limited amount of models targeting specific market segments, not a whole new range of chips for every imaginable type of PC. 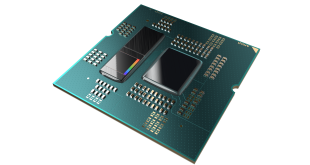