While the photos of the upcoming Intel Core i7-5900-series “Haswell-E” processors are no longer considered a breakthrough news, they still pose a lot of interest, especially if they are in high-resolution and reveal the backside of the chips.

The first image of an engineering sample of the Intel Core i7-5900-series “Haswell-E” microprocessor emerged about a year ago and revealed that the new CPUs will use a different integrated heat-spreader (IHS) design compared to the available LGA2011 processors. Recently Hermitage Akihabara has posted additional photos of the Core i7-5960X processor to confirm the new IHS (which will be soldered to the “Haswell-E” die) as well as to unveil the backside of the chip. 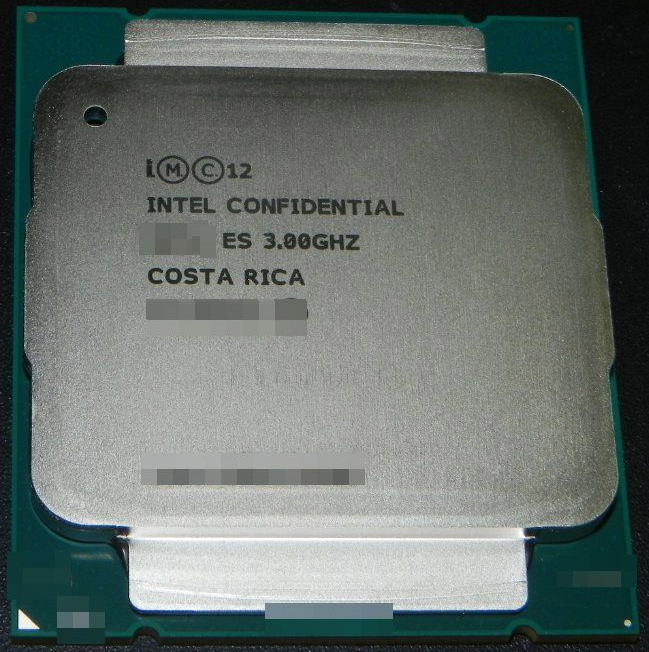 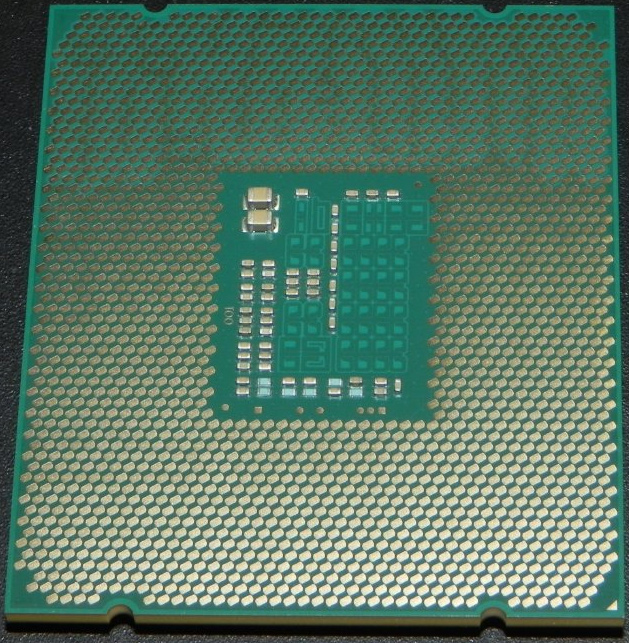 Keeping in mind that the “Haswell-E” processors feature completely different internal design compared to the “Devil’s Canyon” chips, it is unclear whether that design actually needs a really sophisticated power delivery circuitry (like the “Haswell” processors do) to offer good overclockability. 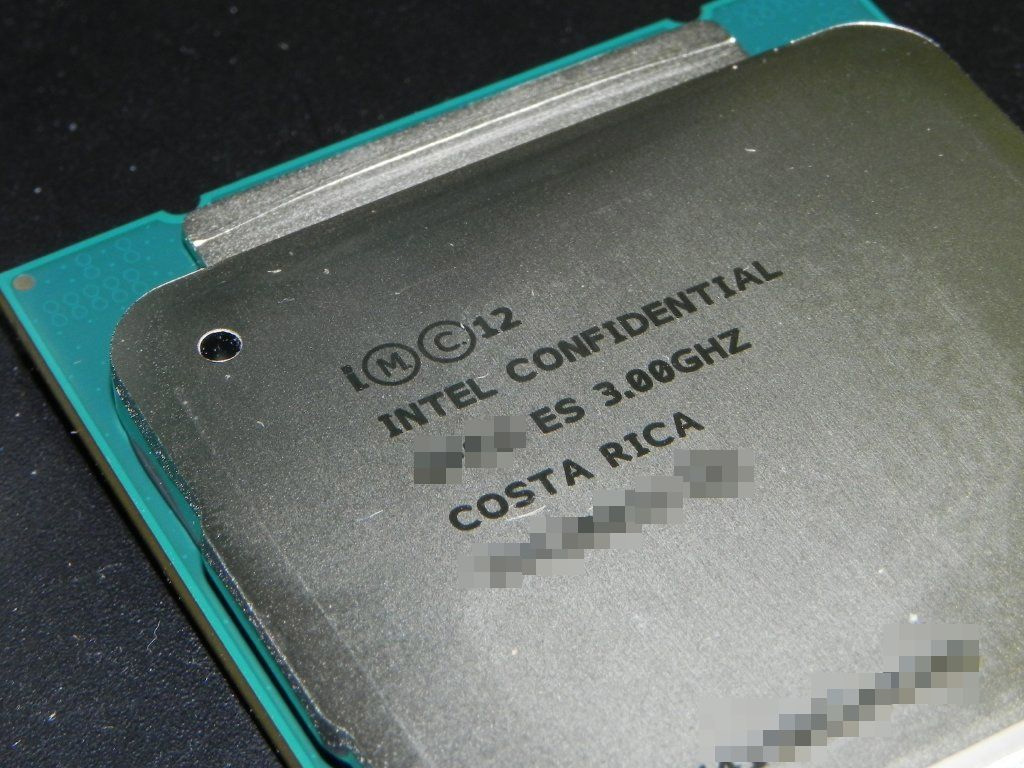 As previously reported, the new Intel Core i7 HEDT family of processors due on the 29th of August will include three models: the Core i7-5960X, the Core i7-5930K and the Core i7-5820K. Intel’s Core i7-5960X processor will be the company’s first desktop chip with eight cores with the Hyper-Threading technology. The new top-of-the-range Extreme-series microprocessor also features 20MB L3 cache, quad-channel DDR4 memory controller (2133MHz maximum clock-rate) and 40 PCI Express 3.0 lanes in total. Since the chip sports eight cores with the HT tech, it will have 3.0GHz default clock-rate. The upcoming central processing units will be made using 22nm process technology and will be based on the Haswell micro-architecture.

KitGuru Says: The launch of the Core i7 Extreme “Haswell-E” chips is due in exactly two weeks’ time. All the mysteries of the “Haswell-E” will be uncovered in KitGuru’s review, so stay tuned.