Qualcomm has no plans to split the company up – chairman

Despite of pressure from investors, Qualcomm has no plans to split the company up and spin off chip business to concentrate on lucrative technology development and licensing, according to the chairman of the company.

Qualcomm is not only the world’s biggest supplier of application processors for mobile devices, but is also one of the largest holder of patents covering mobile technologies. While the company’s Qualcomm Technologies (QCT) division that sells chips struggles to sustain high profit margins because of intense competition, Qualcomm Technology Licensing (QTL) enjoys 90 per cent profitability thanks to the fact that it has no rivals and does not sell any hardware.

A number of investors have proposed Qualcomm to spin off its chip division into a separate company, which will have to license technologies from its parent. While the move might make sense from financial point of view, the company does not have such plans.

“We have had that discussion for a long time, many years the board has looked at it but we still think the synergies of having the businesses together outweighs the dissynergies,” said Paul Jacobs, executive chairman of Qualcomm, in a conversation with Reuters news-agency on the sidelines of an American Chamber of Commerce event in Seoul. 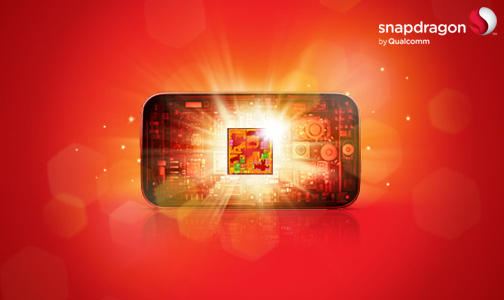 Many observers have doubts that QTL will be able to invest necessary amounts of money into development of new technologies.

Mr. Jacobs emphasized that while right now there are no plans to split the company up, Qualcomm is always evaluating its options and that the situation could change in the future.

KitGuru Says: Splitting up Qualcomm could potentially trigger other technology companies with huge portfolio of patents to do the same. Eventually, this could lead to creation of a significant number of patent trolls without any real products, but with appetite for money.

Previous Apple Music and iOS 8.4 arrive today
Next The EU agrees to get rid of roaming charges