The EU agrees to get rid of roaming charges

The European Union has finally reached an agreement that will result in the end of roaming charges for those travelling within the 28 member countries of Europe, though this new plan doesn’t start until June 2017. The new agreement was made after several months of planning, the deal also means that companies within the EU can’t block or throttle online content.

By stopping companies from blocking or throttling online content or applications, it ensures that the internet remain open and all traffic treated the same. Initially this elimination of roaming charges was meant to come in to effect next year but it seems things got pushed back a bit. 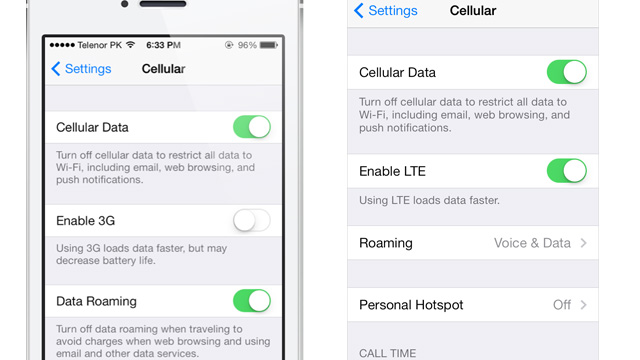 Ahead of the eventual elimination of roaming charges, in April next year operators will be dropping their roaming prices once again before being removed entirely. Then from 2017, those living in Europe will pay the same amount for data across the EU as they do at their home country.

You can read the whole press release, which includes the EU’s stance on Net Neutrality, HERE.

KitGuru Says: This is a good move for the European Union. Roaming charges in the past have often been ridiculous and they have been questioned for quite some time.