Apple is all set to launch Apple Music later on today, alongside the latest iOS update, bumping things up to iOS 8.4. Right now everything is expected to launch at 4PM here in the UK or 8am PST in the US. iOS 8.4 will début the new music app for iPhone and iPad, which will include support for Apple Music streaming.

Those planning to give the service a whirl will have a three month free trial, which is a good start. In addition to all of that, Apple’s Senior VP of software, Eddy Cue, has tweeted out that Apple is planning to update the 25,000 song library limit to 100,000 when iOS 9 launches in September, although the 25k limit will apply for now. 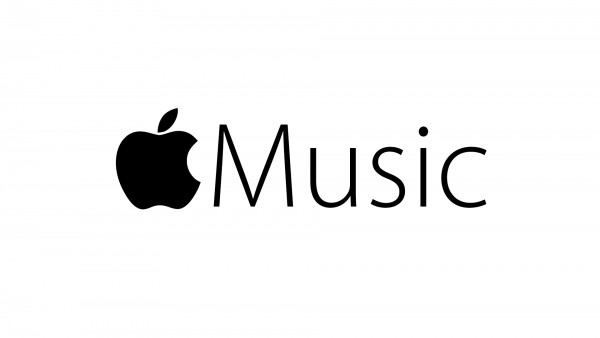 Aside from Apple Music, iOS 8.4 doesn’t contain a whole lot else. We do know that Apple Music will also be heading to other platforms, most notably Android, which will help the service compete with the likes of Spotify or Google Play Music.

Speaking of which, in order to better compete with Apple, Google is launching a free ad-supported tier for Google Play Music, so much like Spotify, you don’t need a subscription to use the service any more.

KitGuru Says: Apple Music has been hyped up a fair bit but so far, we don’t know how it will stack up against Spotify. Since there’s a lengthy trial on offer though, it might be worth a shot, though I don’t like the idea of having to remake all of my playlists. Are any of you currently using Spotify or Google Play Music? Thinking of giving Apple Music a go?