The father of Centrino, Pentium M and Core 2 leaves Intel after 33 years

Shmuel “Mooly” Eden, senior vice president and president of Intel Israel, will leave the company to “seek new challenges.” The legendary veteran, who has been with Intel for 33 years, has held various technical and management positions at Intel throughout his tenure with the giant chipmaker.

“I have had the privilege to lead many Intel groups in a long line of jobs,” said Mr. Eden. “Beyond that I was privileged to work with creative people who over the years became good friends.”

Mr. Eden joined Intel in 1982. He was responsible for architecture, design, development and marketing of various Intel’s solutions, most recently for the mobile and desktop PC segments. He was involved in development of the Intel Pentium MMX processor, Centrino technology and is often called the father of the original Pentium M (code-named “Banias”) as well as the Core 2 Duo (code-named “Conroe” and “Merom”) central processing units, which drove Intel’s revenues from 2003 to 2010. 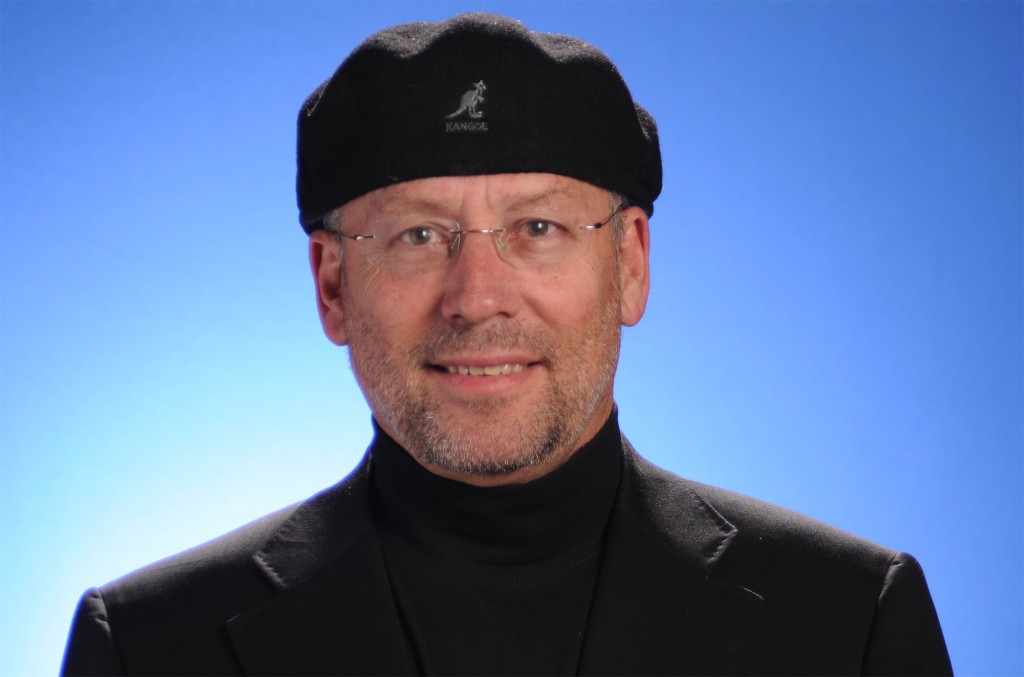 From 2009 to 2012, Mr. Eden was vice president and general manager of the PC client group where he oversaw platform planning, architecture, enabling and marketing of Intel's PC solutions for the desktop and mobile computing segments. In 2012, Eden returned to Israel where he has been serving as president of Intel Israel as well as general manager of perceptual computing, an organization he established in 2011.

Mr. Eden is not only an Intel legend, but also a person with deep knowledge of the industry, microprocessor architectures, computing platforms and so on. It will be tremendously interesting to see where Mr. Eden will land in the future.

KitGuru Says: The reasons why Mr. Eden decided to leave Intel are completely unclear. While in the recent years he got somewhat downgraded, he was still a key executive at the chip giant. Intel’s R&D centre in Haifa, Israel, has just finished development of the “Skylake” processor and many sources indicate that the chip is quite good.

Previous DirectX 12 could let all games run at 1080p on Xbox One – developer
Next Microsoft will keep Xbox One price down, Sony will not cut PS4 price – analyst