AMD EPYC processor is making its way into supercomputers

This week, AMD announced that its EPYC processors are starting to be adopted in many supercomputers, including “the seventh fastest supercomputer in the world and four of the 50 highest-performance systems”.

Twice each year TOP500 releases a list ranking the top 500 supercomputers in the world. The latest update to the rankings were released this week, showing that AMD EPYC processors can be found in systems at Indiana University, Purdue University and CERN, as well as cloud instances from Amazon Web Services, Google, and Oracle Cloud. 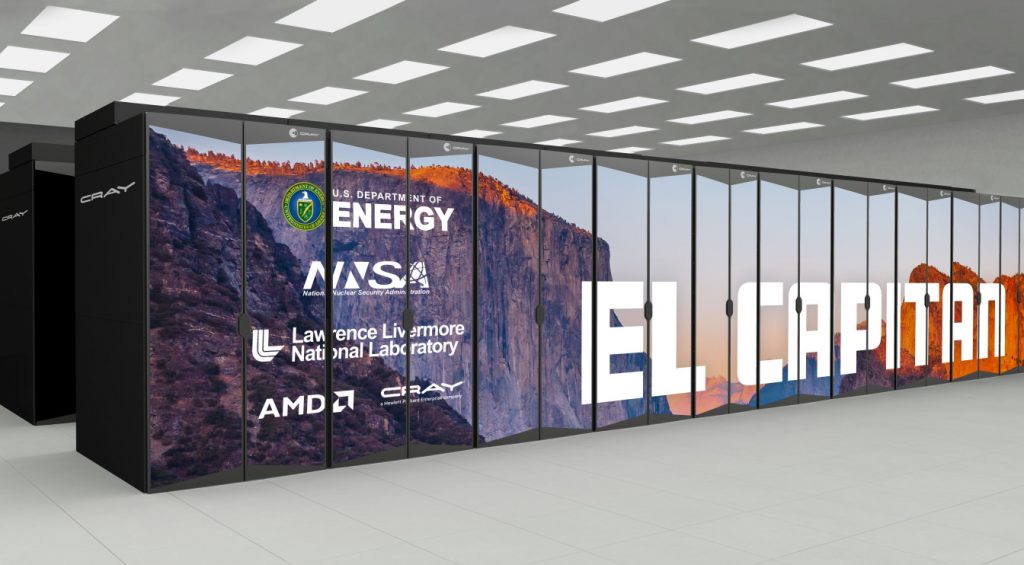 “Our AMD EPYC CPUs, Radeon Instinct accelerators and open software programming environment are helping to advance the industry towards exascale-class computing, and we are proud to strengthen the global HPC ecosystem through our support of the top supercomputing clusters and cloud computing environments.” said Forrest Norrod, senior vice president and general manager, data centre and embedded systems group, AMD.

AMD is working on the world's first 2 Exaflop supercomputer, El Capitan. The upcoming system is expected to be 4-5 times faster than the newly released Fujitsu Fugaku that sports a computational power of 415.5 Petaflops.

Additional information about AMD's CPUs being used more in supercomputers can be found HERE.

Kitguru says: What are your thoughts on AMD investing heavy into tech for Supercomputers?