Intel revealed record fourth-quarter revenues during its earnings call last night, but is keen not to lose this profitability to recent security concerns. Intel CEO Brian Krzanich has since reassured investors that Intel already has a solution to its Meltdown and Spectre issues with a line of upcoming processors set to be introduced this year.

With a whopping $17.1 billion for the fourth-quarter and a full-year revenue of $62.8 billion, a record for the company on both accounts, and an increase to its quarterly cash dividend by 10 percent, it’s safe to say that Intel is looking at outstanding growth.

“2017 was a record year for Intel with record fourth-quarter results driven by strong growth of our data-centric businesses,” said Brian Krzanich, Intel CEO. “The strategic investments we've made in areas like memory, programmable solutions, communications and autonomous driving are starting to pay off and expand Intel's growth opportunity. In 2018, our highest priorities will be executing to our data-centric strategy and meeting the commitments we make to our shareholders and our customers.” 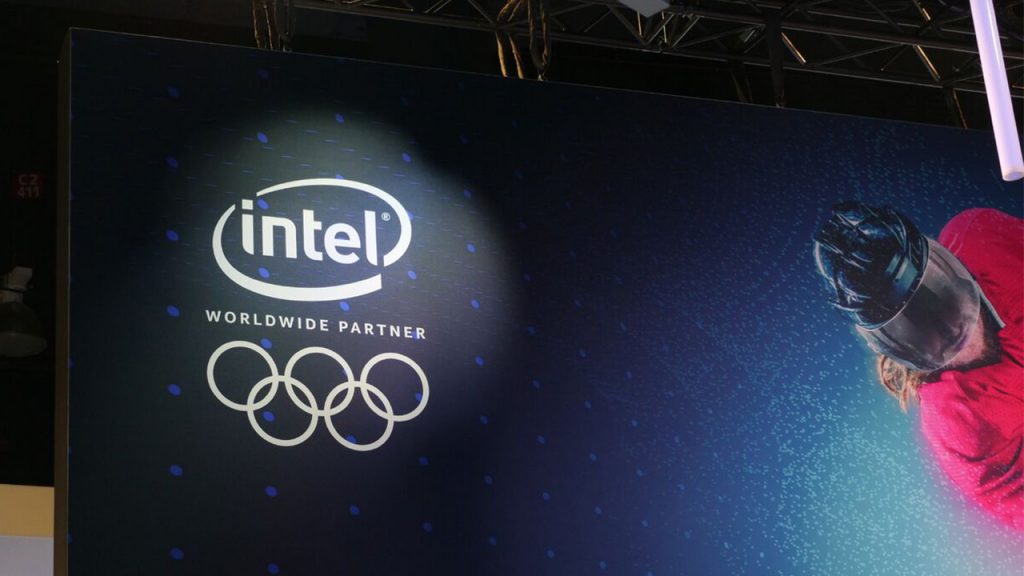 The company isn’t ignoring the threat that the widespread Meltdown and Spectre issues present, however, addressing that both “could adversely impact [its] results of operations, customer relationships, and reputation.”

Krzanich made it known that Intel is still hard at work alongside third parties to deploy mitigation techniques to help increase the security of existing customers. As the company well knows, software fixes aren’t enough to keep investors happy and is soon to introduce new CPUs that are immune to the threats.

“We’re working to incorporate silicon-based changes to future products that will directly address the Spectre and meltdown threats in hardware,” Krzanich asserted. “And those products will begin appearing later this year.”

The new architecture is expected to arrive later this year, but unfortunately won’t do anything for the existing customers vulnerable to such methods.

KitGuru Says: I do feel for those that recently upgraded to a Coffee Lake CPU for premium prices only to find out that their processor is just as vulnerable as the one they’ve likely upgraded from; but similarly I am glad that Intel is fixing this mess. The only way is forward and we cannot allow these types of problems to recur. I’d like to see Intel honour those customers by offering an upgrade scheme of some sort, but that remains to be seen. How do you feel about Intel’s approach to Meltdown and Spectre?

Previous iOS 11.3 prompts rumours of iPad with Face ID, gives users the ability to turn off throttling
Next Overwatch director comments on toxicity and hero balancing