Although AMD has openly penned in a next-generation 7nm presentation during CES 2019, it looks as though the firm could be set to reveal Zen 2 significantly earlier. AMD’s “Next Horizon” event is scheduled to land tomorrow, and although details are scarce, there’s reason to believe that this holds big news for the CPU world.

When technology companies are about to make big waves in the industry, US financial law requires them to inform investors prior to the announcement. This has prompted speculation surrounding AMD’s recently listed “Next Horizon” event, expected to land at some point tomorrow. Previously, anything from product reveals to roadmaps have triggered this law, making it difficult to discern what exactly AMD has in store. 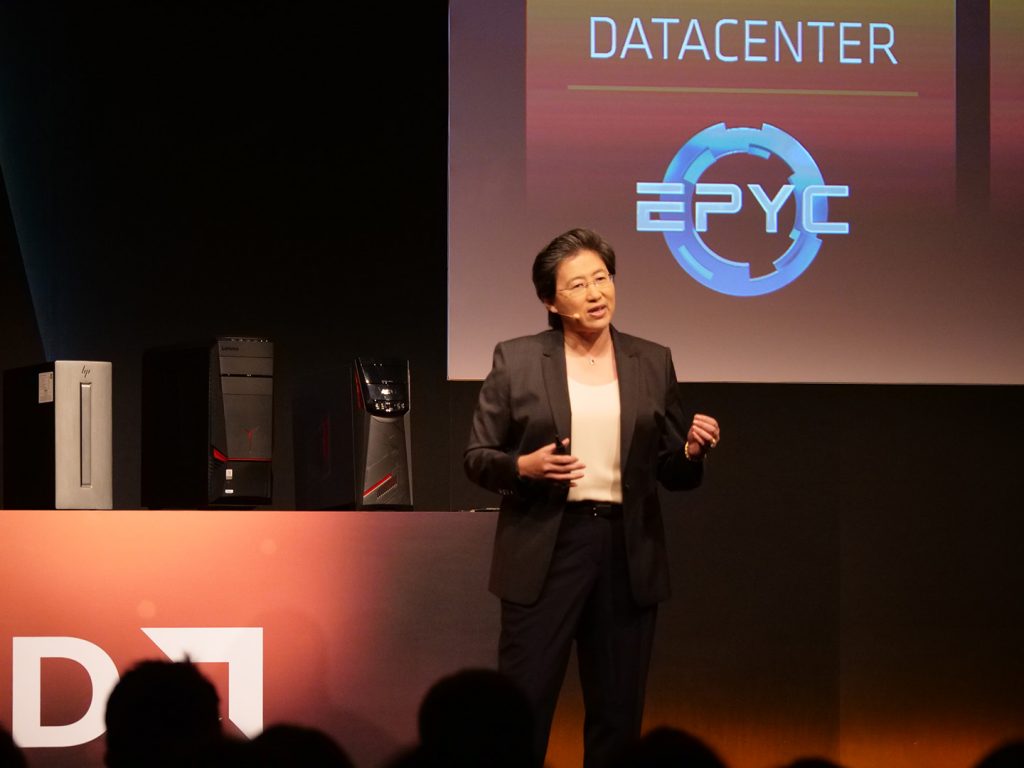 AMD first mentioned its “Next Horizon” event in an earnings call two weeks ago, with CEO Lisa Su explaining that the firm will “discuss innovation of AMD products and technology, specifically designed with the datacenter on industry leading 7-nanometer process technology.”

This gives meaning to the sequential codename, which seemingly follows on from Ryzen’s “New Horizon” event in 2017. If AMD does follow the same trend, tomorrow’s happening could see another official namedrop, alongside some basic information of what to expect from the anticipated EPYC line. AMD has yet to mention its 7nm consumer products, however it’s unlikely that they will see the light of day just yet.

Of course, it’s worth taking all of this with a pinch of salt before returning tomorrow to find out exactly what’s what.

KitGuru Says: It isn’t too surprising that AMD would be focusing on its EPYC line first, given the firm’s push into the server market. Though I do hope that it isn’t too long of a wait for consumers, as clock speeds are supposedly estimated to be up to 13 percent faster.