AMD's Ryzen 3000 processors have been around for almost a year now, and they have been widely praised for offering top multi-threaded performance and high efficiency levels. Now, you can get a 6-core Ryzen 5 3600 for under £170, as the chip is currently on sale at Overclockers UK.

We've not reviewed this specific part, but we have reviewed the Ryzen 5 3600X which is also a 6-core/12-thread processor. The principle difference is the non-X Ryzen 5 3600 ships with a reduced 65W TDP, as well as 3.6GHz base/4.2GHz boost clocks, making it 200MHz slower than its 3600X counterpart.

However, as we noted in our 3600X review, AMD's Precision Boost 2 algorithm should help a Ryzen 5 3600 run as fast as thermal and power limits allow, while the chip is also multiplier-unlocked allowing for easy manual overclocking. 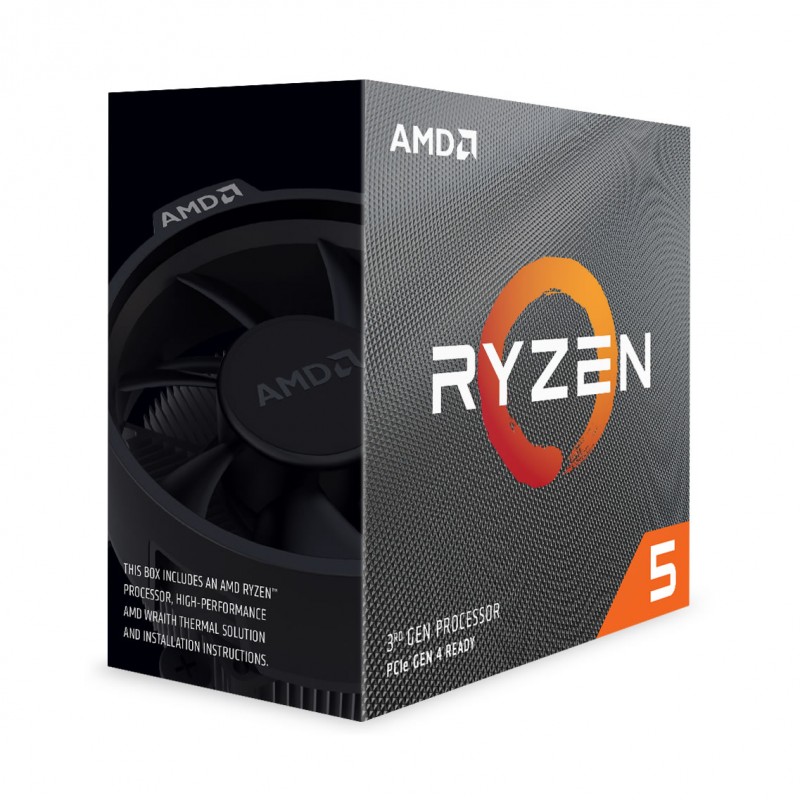 In short, the Ryzen 5 3600 is great entry-point to the AM4 platform, and we've reviewed a range of B450 and X570 motherboards that would compliment this hexa-core processor. It also boasts support for PCIe Gen4 while the Wraith Stealth cooler comes included in the box so an aftermarket purchase is not strictly necessary.

KitGuru says: Ryzen 3000 is a fantastic series of processors, and one of its most popular chips is now available for under £170. What's not to like?

Previous Xbox Lockhart won’t hold back other consoles, according to developers
Next RaspbianXP offers a Windows XP experience for Raspberry Pi 4